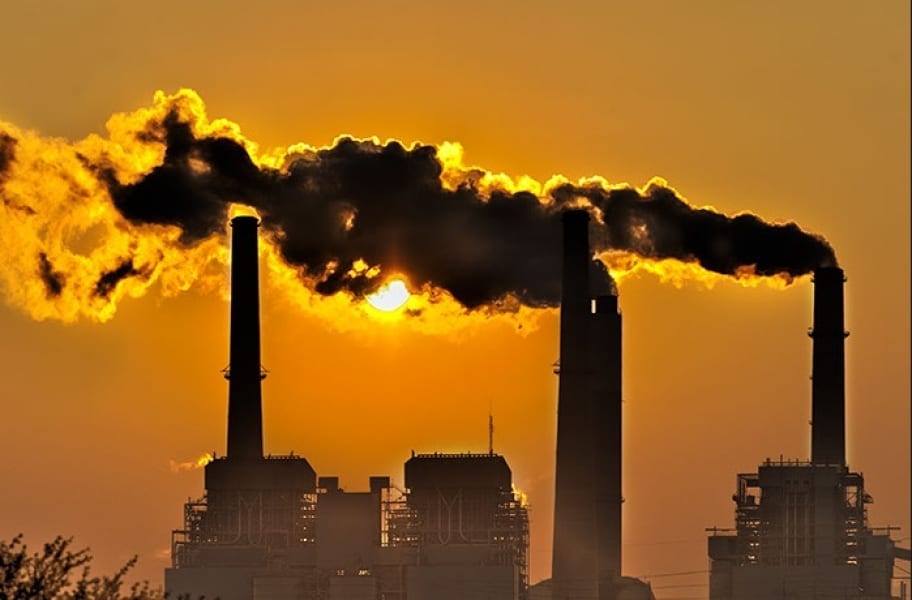 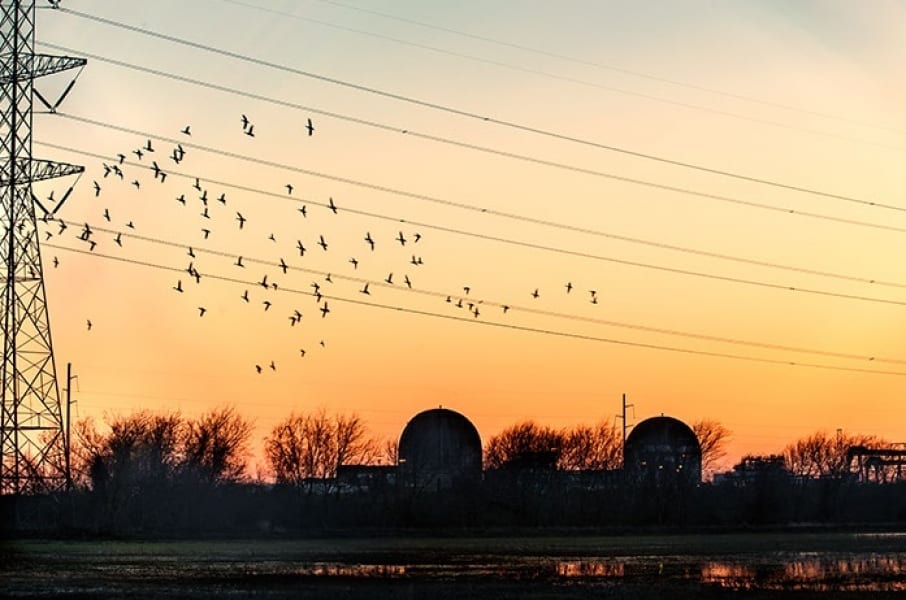 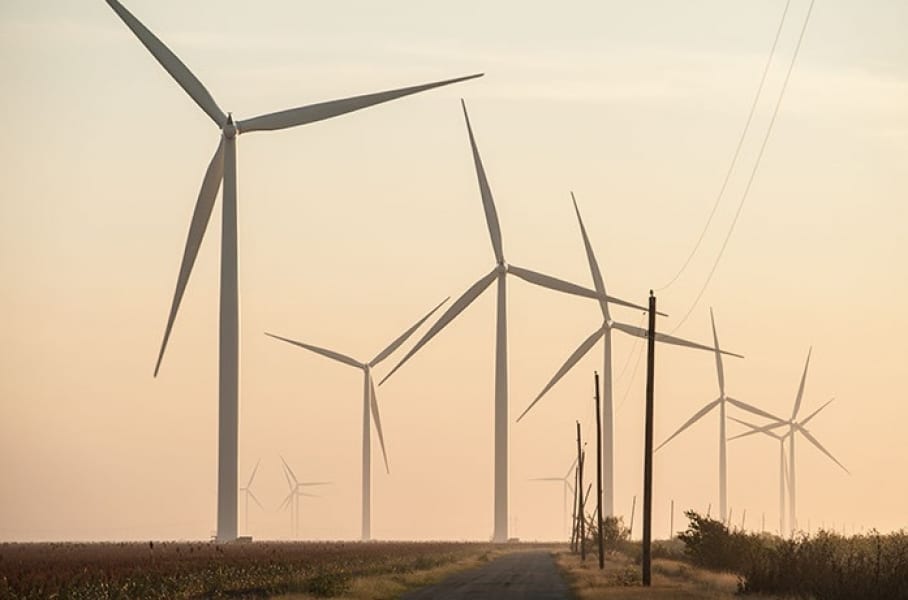 Mark Chen is the Resident Instructor at HCP. He teaches approximately half of the classes in the Learning Center. Mark is an accomplished photographer & educator. He has published several books on photo techniques, including: camera raw, composition, flash and wedding photography.

Mark was born in Taiwan in 1963. His interest in communicating through images started early in his teenage years but it would not be until his college years that Chen saw early success when his works were awarded in nationwide competitions. His first solo show was held in 1986 at Artists’ Cabin, Taipei. The local art critique hailed the show as a “refreshing breeze”.

Mark Chen’s migration to the US in 1990 refreshed his enthusiasm in landscape as he became inspired by America’s National Parks. In the year of 2000, he officially turned professional by operating Mark Chen Photography. In his path as a pro, he became an active member of Professional Photographer of America (PPA) and Wedding and Portrait Photographer International(WPPI). Mark Chen’s works were awarded in international competitions held by these two organizations in the year of 2002, 2003, 2004 and 2005. At year 2009, he was awarded commercial photographer of the year by Professional Photographer Guild of Houston(PPGH), a local branch of PPA.

Mark Chen’s enthusiasm in photography expanded to education, as he joined the staff at Houston Baptist University and Houston Community College. Certified by Adobe as an Photoshop Expert and Instructor, his footsteps covered all over the United States, training professionals in Photoshop conferences. Writing is Mr. Chen’s most recent endeavor, as his book Creative Wedding Album Design (2009), Unleashing the Raw Power of Adobe Camera RAW (2010), Ambient and Flash Technique for Wedding Photographers (2011) were published or to be published by Amherst Media.