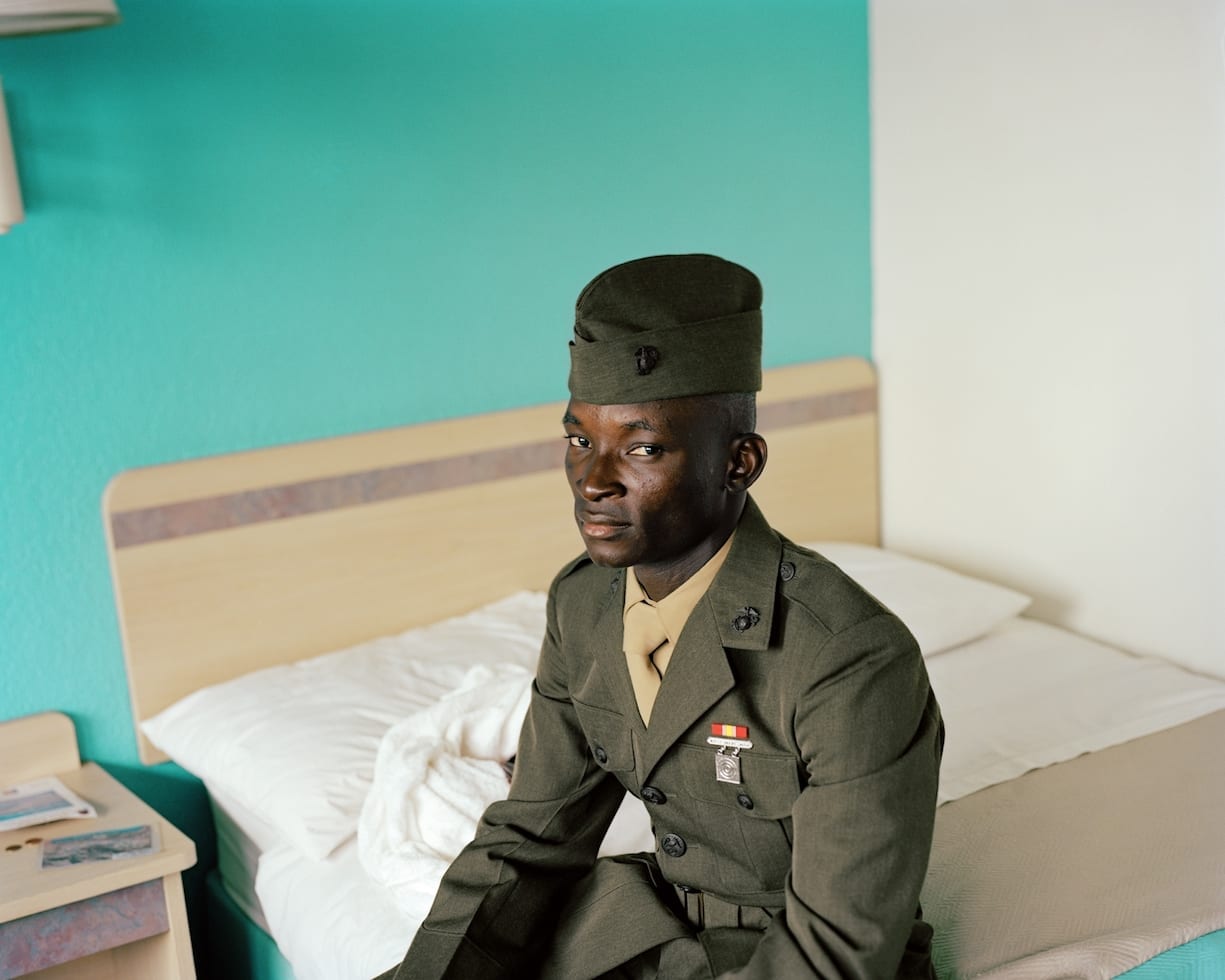 In conjunction with Morgan Ashcom’s exhibition, What the Living Carry, HCP is pleased to present a lecture with Richard McCabe, the Ogden Museum of Southern Art’s Curator of Photography, on the topic of his new exhibition, New Southern Photography, which opens in New Orleans on October 6, 2018.

Ashcom’s work situates itself within a visual lexicon of the American South, despite the fact that his photographs were taken all along the East Coast. The aesthetics and predominant motifs that arise in Ashcom’s work along with the history of visualizing the American South revolve around themes of memory, a strong connection to the land, a tension between mythology and reality, generational inheritance, and the vernacular. The South has simultaneously become what the journalist W.J. Cash has described as a “Cloud-Cukoo-Land” of irredeemable idealism and, particularly within nineteenth and twentieth-century photography, a marginalized “other” and often a scapegoat for the problems experienced around the country.

While Ashcom questions the ability of photography to fully describe or document any region, real or imagined, the artists in McCabe’s exhibition question the construction of a regional identity in an interconnected and global world. This lecture will not only highlight recent contributions the American South has made to the world through photography, but also serve as a platform to broaden our understanding and appreciation of this complicated, contested, and often misunderstood region and its visual vocabulary.

This lecture is part of Houston Center for Photography’s ongoing series, Words & Pictures, a lecture and conversation series between photographers, writers, and thinkers of the medium.