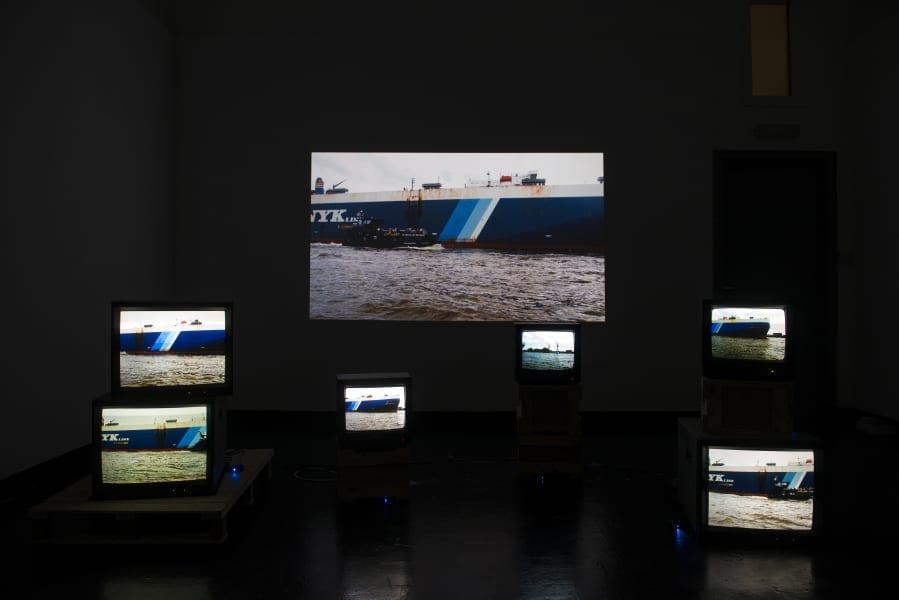 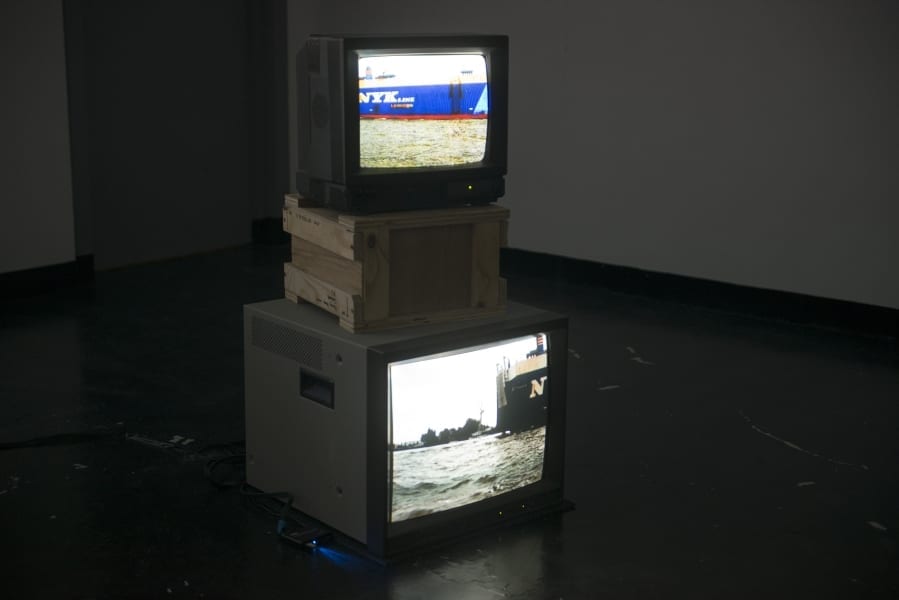 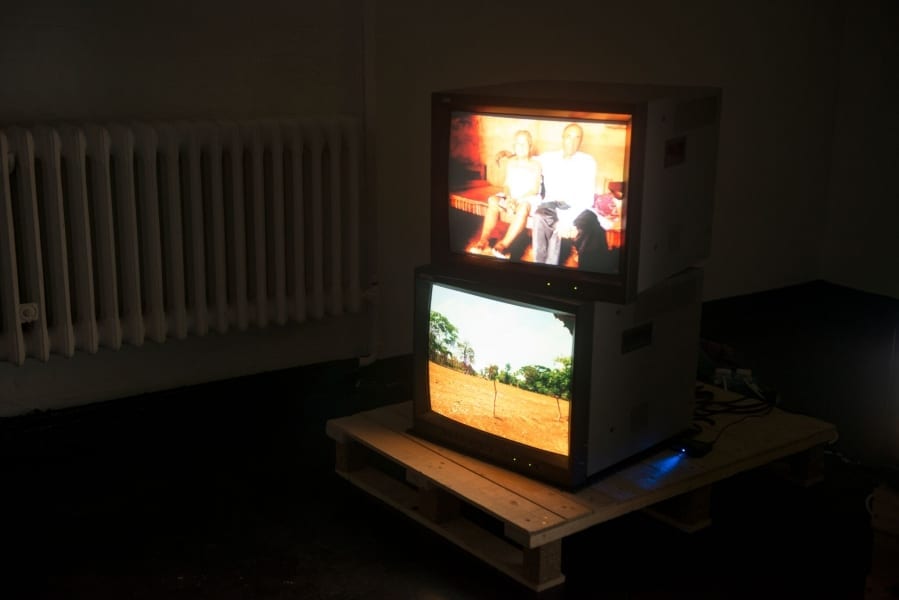 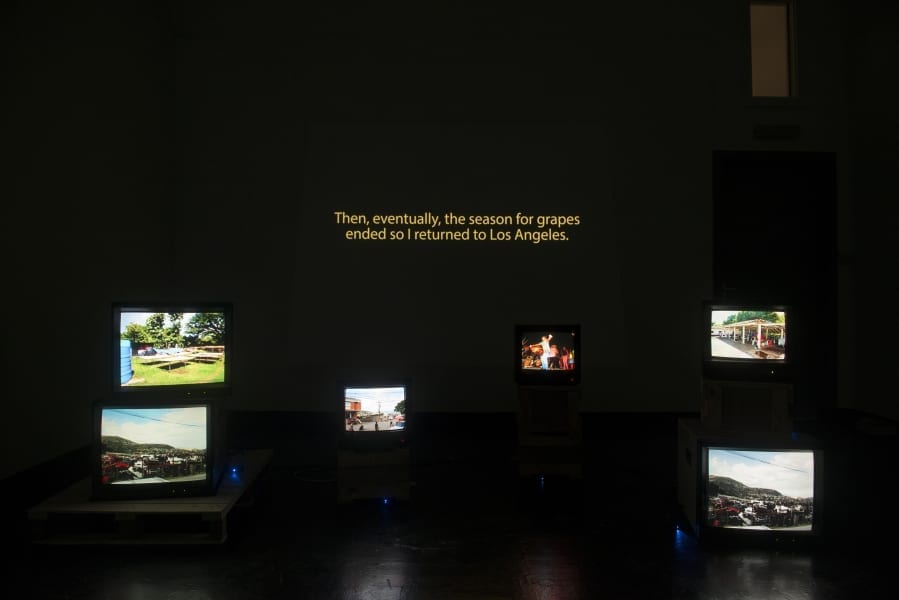 Voices of Our Mothers: Transcending Time and Distance

Paul Gilroy argues that memories of slavery are manifest (through their metaphorical displacement by lyrics of lost love) in current black music. Lost love itself is thus the key metaphor in black popular culture’s commentary on the failed promises of ‘modernity.’

Through a set of vignettes inspired by Gilroy, Voices of our Mothers: Transcending Time and Distance shows how song, oral history, dance and improvisation function as archival and living forms of history.

The work begins with the artist humming Lagrimas Negras / Black Tears (1929), a Cuban bolero-son by Miguel Matamoros. With a view of the Port of Hamburg and various vessels (including a cargo ship and a steamboat replica) coming in and out of the frame, the artist humming the song in the background functions as a way to locate and/or dislocate the viewer geographically, historically and even emotionally. This is followed by audio of the artist’s grandmother re-telling stories of her time as a migrant farmer and navigating patriarchal society in California’s Central Valley during the 1970’s. The stories which are told in Spanish, have English translation titles as their visual, paired with slideshow images from the artist’s latest visit to his grandmother’s homeland in Central America.

The series culminates with footage of dancers improvising in a London flat, coupled with repeated dance scenes filmed at two separate “black and brown spaces” in New Orleans and Miami. All three dance scenes are superimposed with a musical soundtrack composed in the style of reggaeton mixed with cumbia and other Caribbean genres.

Consisting of seven screens, the work plays out of sync and on a loop, with each vignette flowing into the next, thus conflating past, present and future. The layering of all these elements – the use of various mediums and the juxtaposition of two generational subjectivities – altogether contain within them inherited histories, traditions, and wisdom that have been and continue to be passed down generations by our mothers. The work therefore not only celebrates hybridity, multiplicity and alterity but ultimately exemplifies resilience of the human spirit while simultaneously demonstrating alternative forms of resistance and historicization.