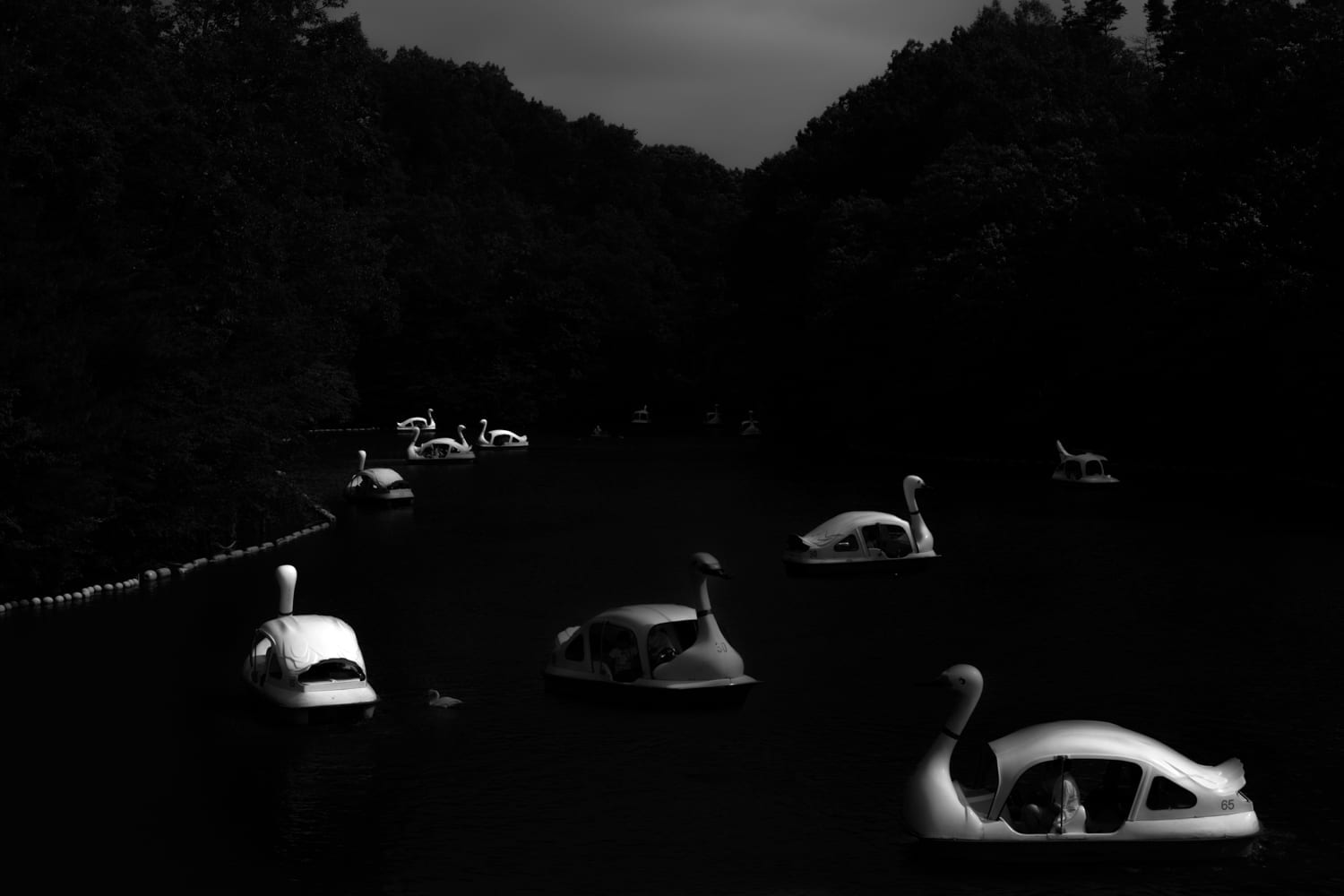 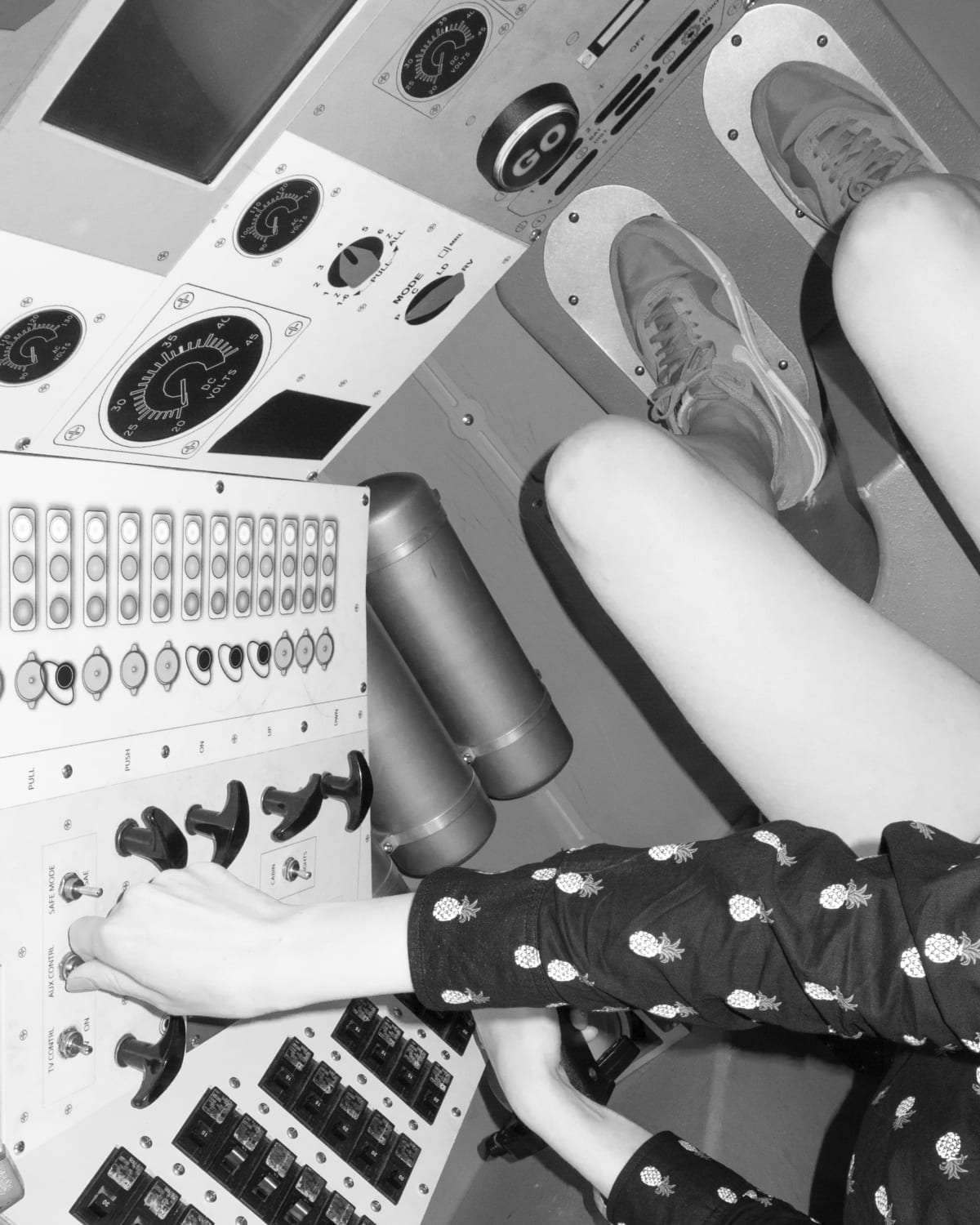 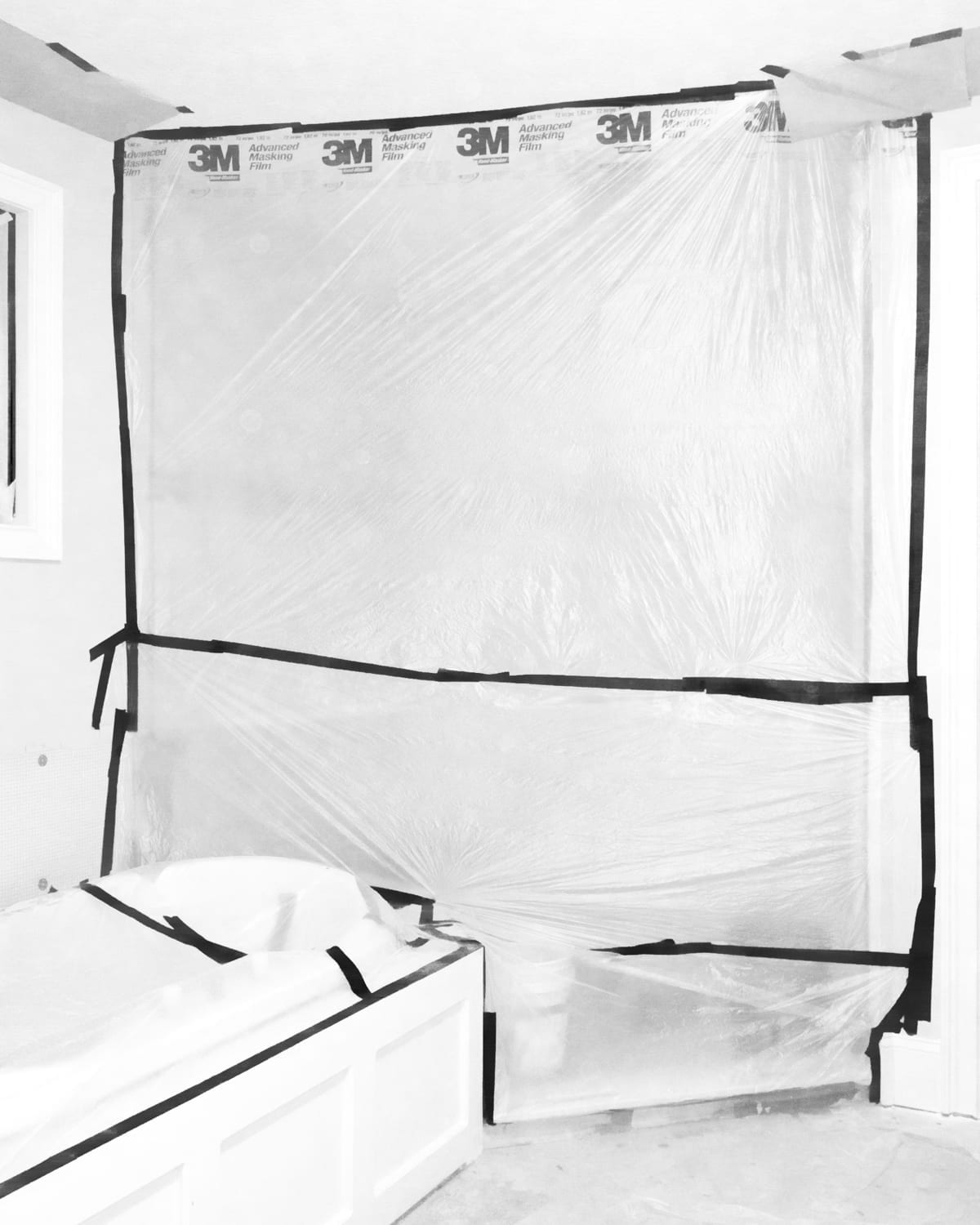 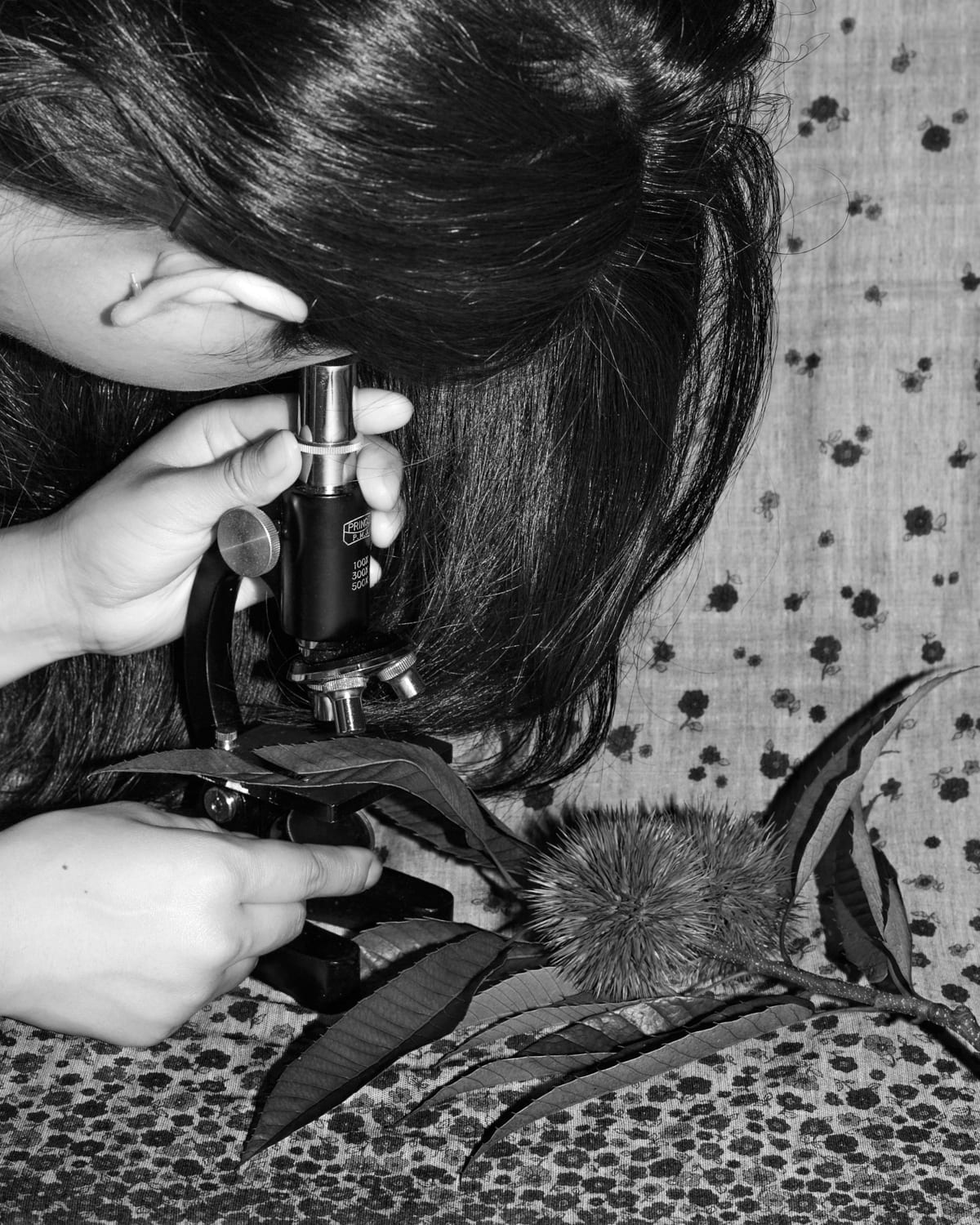 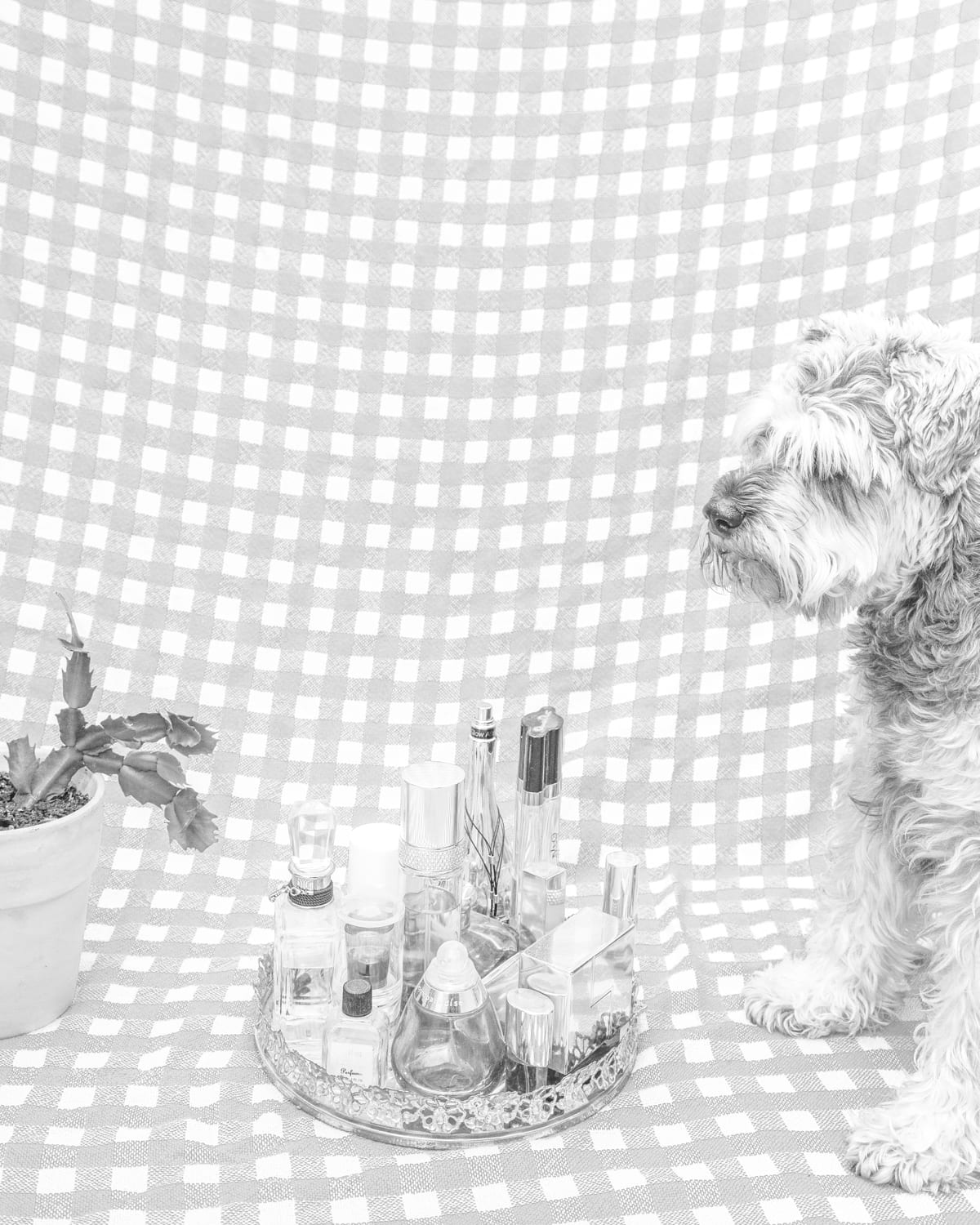 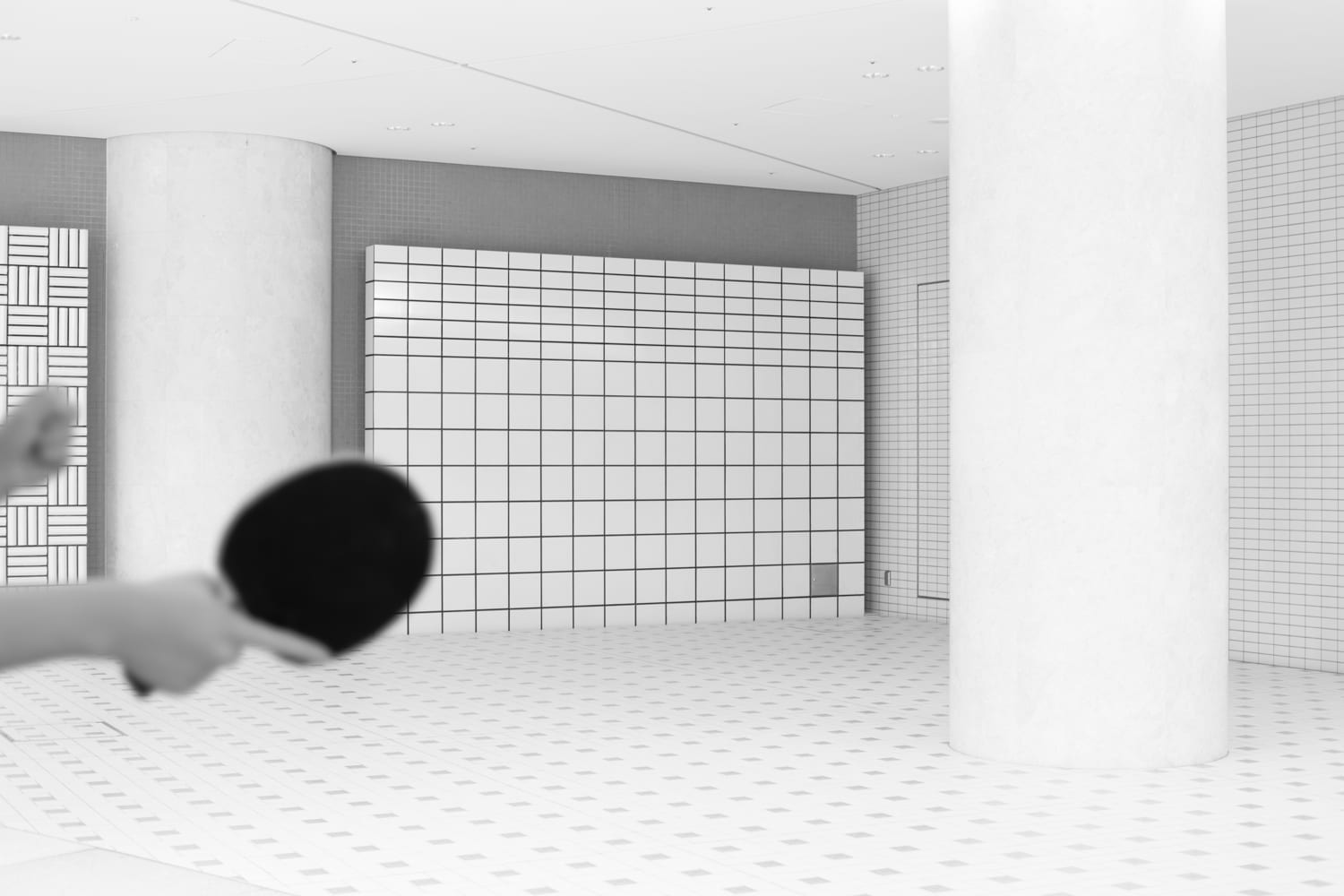 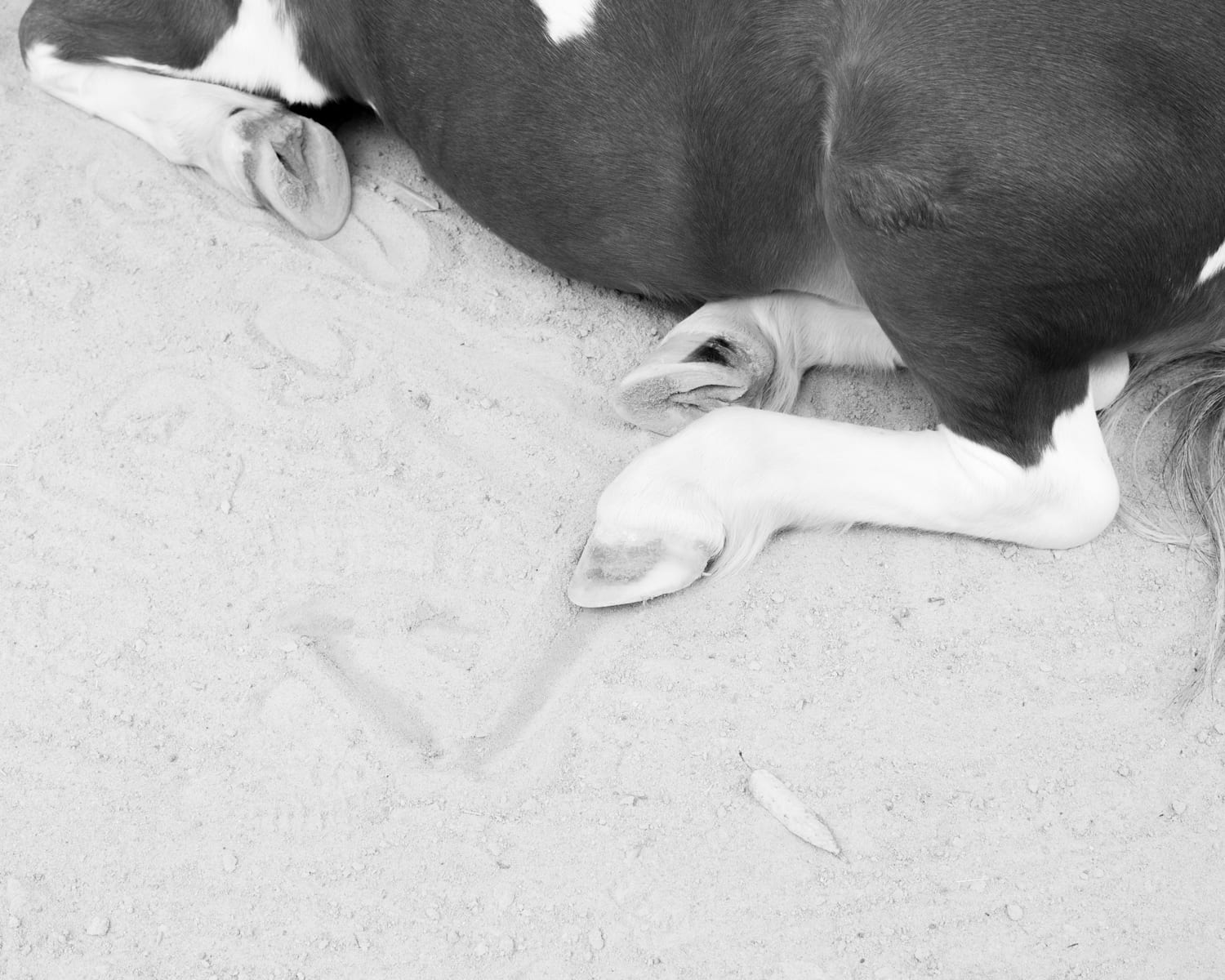 Houston Center for Photography is pleased to present the first solo exhibition of Los Angeles-based artist, Fumi Ishino. Born in Hyogo, Japan, Ishino moved to the United States as an adolescent and since then has lived in and between both places as a self-described alien and minority. Rowing a Tetrapod reconstructs the artist’s hybrid mental landscape, allowing viewers to experience the waves of disorientation and recognition that a foreigner is faced with as an interlocutor of another culture. Images of orbiting satellites, interiors of spaceships, and affirming messages from astronaut Colonel Wheelock ask us to see as he does—as a curious outsider in both places.

Collectively, the photographs aim to disorient the spectator through content and sequencing; staccato shifts in a wide array of subject-matter encourage misinterpretation. Even the title itself is an embrace of absurdity and illegibility. In English, a tetrapod is a four-limbed vertebrate that typically refers to amphibians and reptiles but also includes mammals and primates. Yet in Japanese, a tetrapod refers to a coastal engineering structure used to prevent erosion and coastal drift. Water unites both meanings, yet neither the animal nor the concrete can be moved through a rowing gesture.

These misunderstandings and minute overlaps serve as key affects—intended emotional experiences—of the work. What, then, are we supposed to learn? Through these strange images, including the repeated pages from a grammar workbook, surreal staged scenes, and manipulated archival photographs, Ishino creates a worldview that simultaneously disperses and unites us in its unfamiliarity. Perhaps, then, he shows us that the first step towards a greater cultural understanding of what we do not know is the acceptance that we do not know.

Fumi Ishino is from Osaka, Japan. He holds an MFA from Yale University where he was awarded the Toby Devan Lewis Fellowship. Other awards include the Japan Photo Award, 2015 and the Honorable Mention Award from New Cosmos Photography, 2015. He is currently living and working in Los Angeles, CA.