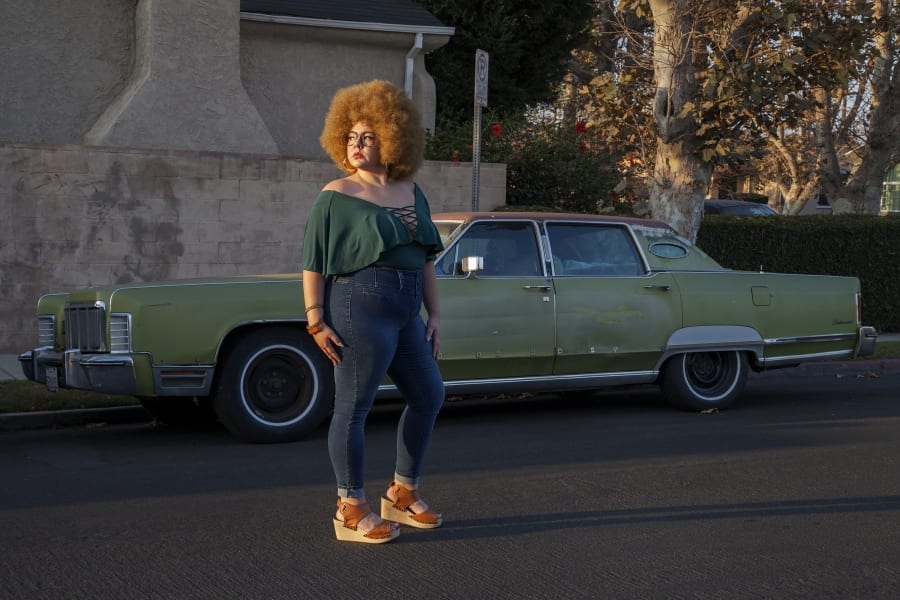 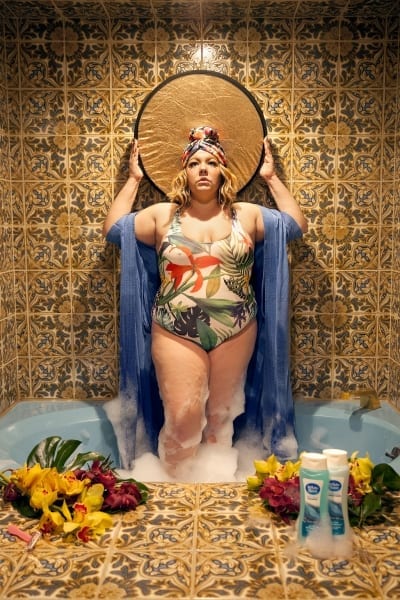 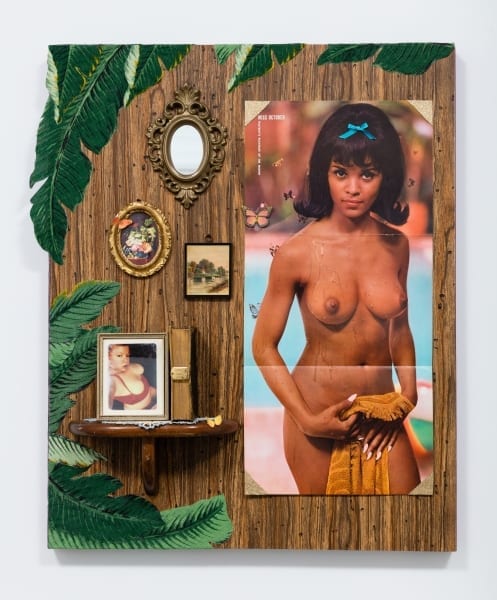 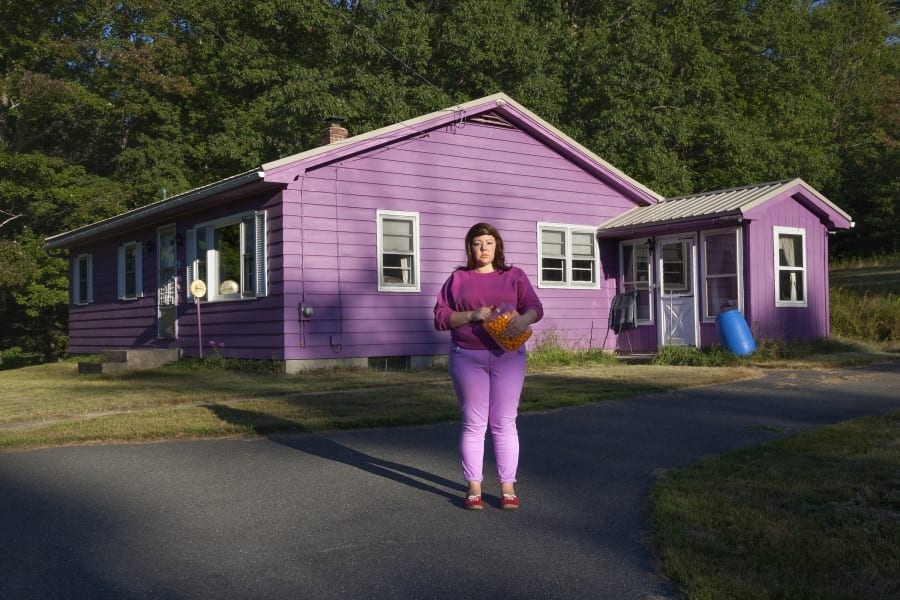 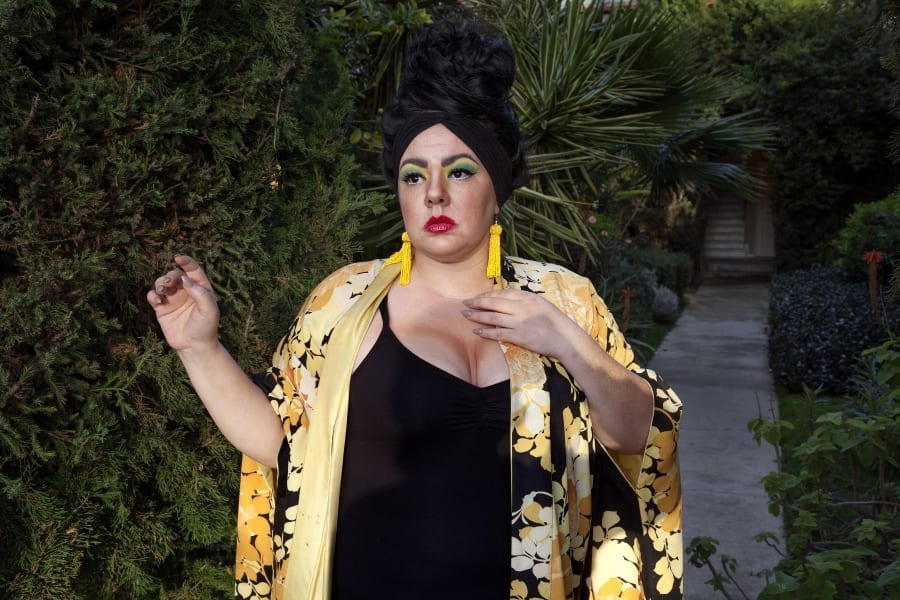 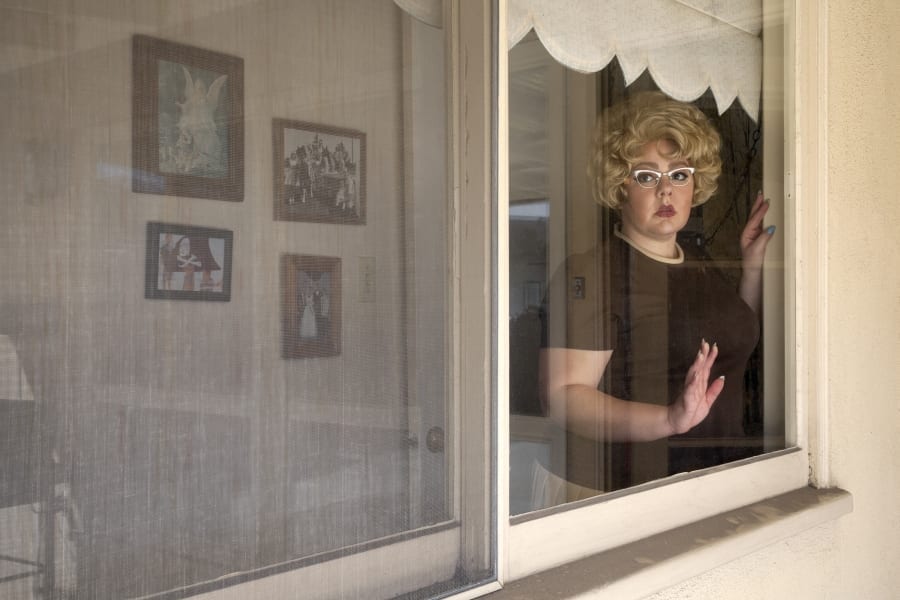 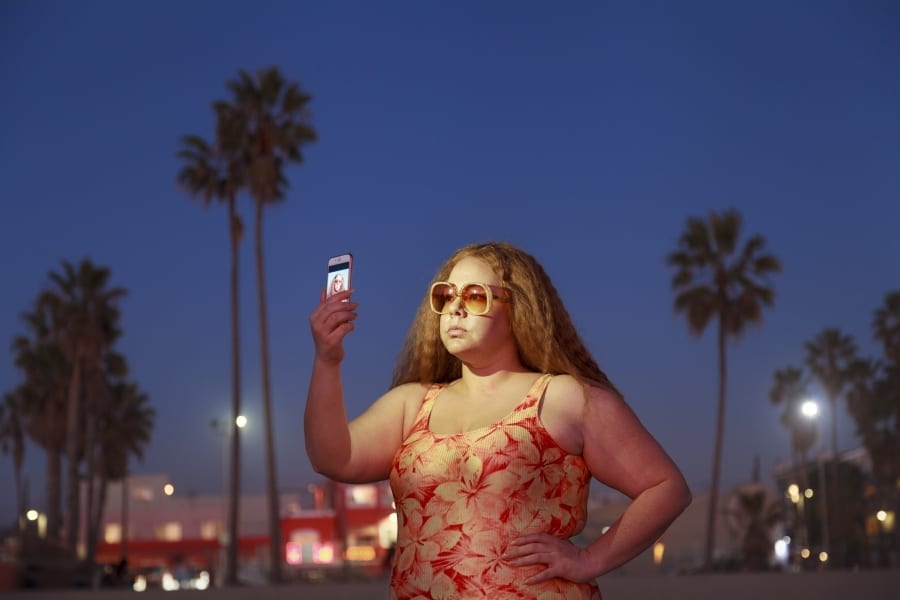 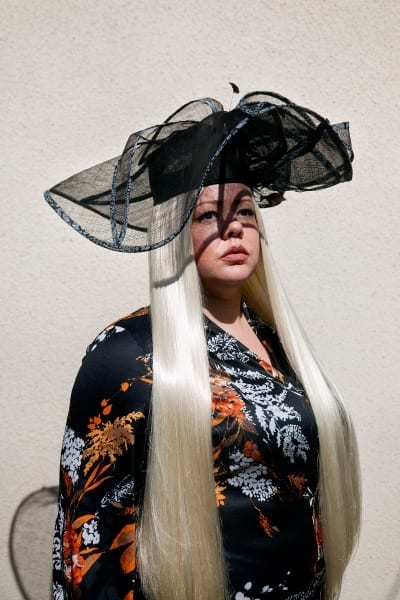 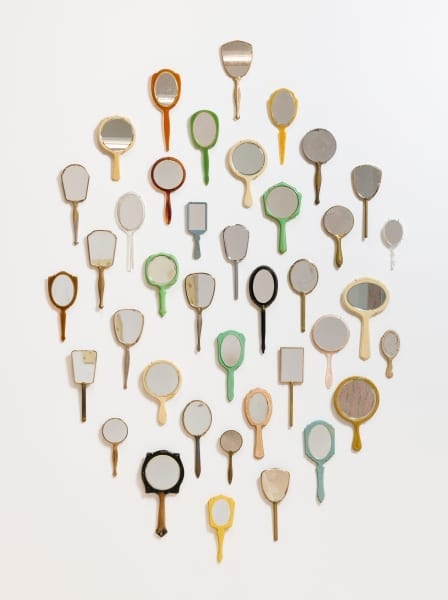 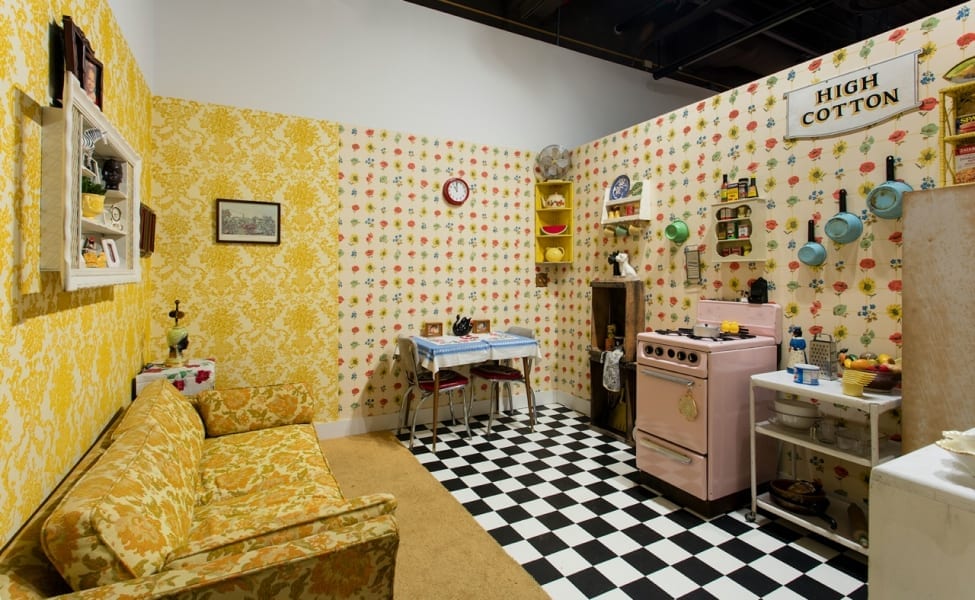 This exhibition brings together several bodies of work made between 2015 and the present, mapping the artist’s ever-evolving performance of identity through large-format self-portraits and vernacular installations. Through an array of campy stereotypes that range from a suspicious housewife peering out a window to a Divine-esque drag queen, Gaignard interrogates her own intersectional identity as a biracial woman as well as the often murky, difficult terrain of race, class, and gender in contemporary culture.

Interwoven throughout the photographs are installations of everyday objects that confront viewers with some of the historical ways in which black female identity has been prescribed—as a mammy, a pin-up, or a ghetto girl. The malleability of the artist’s own physicality points to the nature of race and gender itself—something that can be put on and inhabited, a shifting collection of social constructs. The seemingly apolitical aspects of this work belie the deeply engaged process the artist takes on: redefining and reckoning with contemporary constructions of identity and access. Gaignard’s defacto family of women shows us where we’ve come from while it points to a future in which we can be multitudes: both black and white, demure and provocative, made up or down, and all have access to the same agency. In Passing allows viewers to see the artist looking at herself as she navigates what it means to “pass” and powerfully asserts her visibility in the world.

Related Programming:
Opening Reception: In Passing & Learning Curve 10
What Is Intersectionality?: Discussing the In Between in Genevieve Gaignard’s In Passing