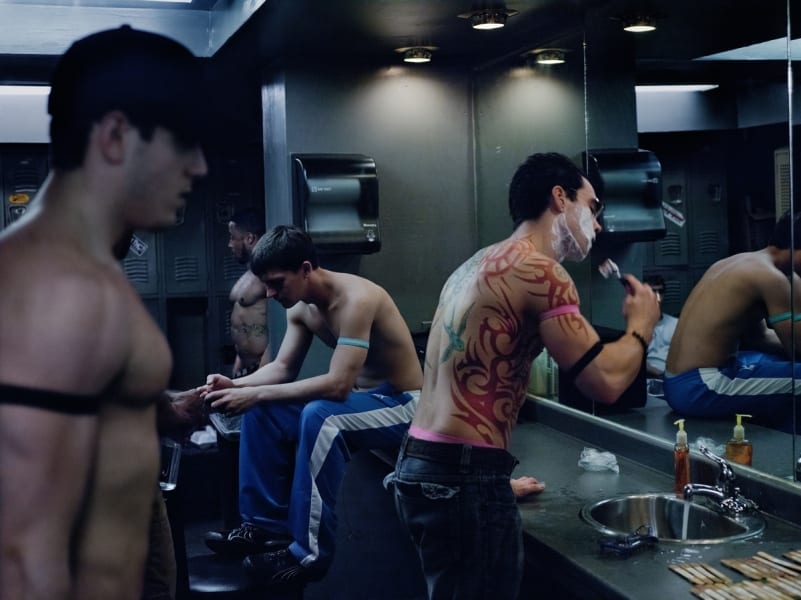 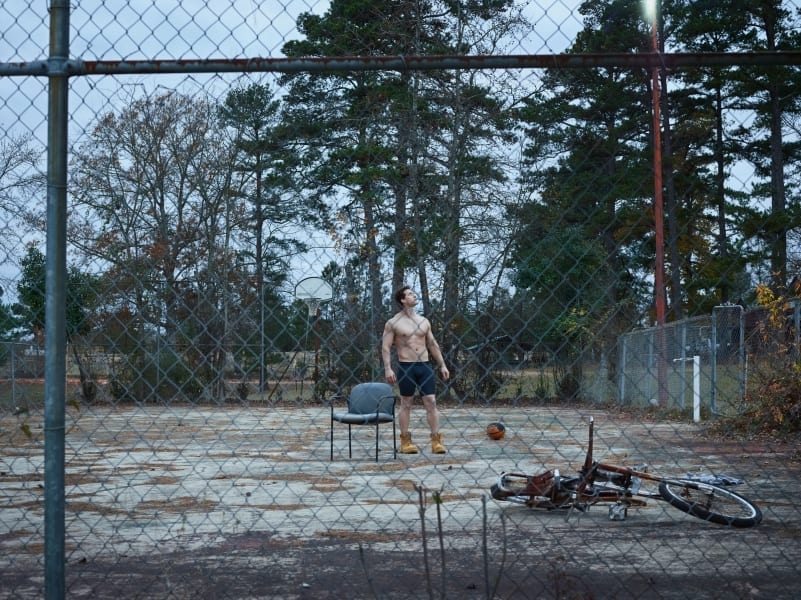 It’s not the story we expect when we talk about strippers. That tension—what we think we see in a picture versus what it actually depicts—is what inspires Rattia’s work.

Jan’s images are by turns painterly and cinematic. He shoots in a documentary style though, by his own admission, his images are anything but. For him, the photograph is a fictional construction made in collaboration with his sitters. He’s not aiming to document the lives of these men — he wants to know them and understand what makes them tick. It turns out that, for most of them, the motivation is attention and the desirous gaze of the spectator: their offstage audience, this photographer, and, ultimately, you and me.

On and off since 2011, I’ve been traveling around the US photographing members of a singular and largely misunderstood fraternity: male strippers. In my images, I try to go beyond what most people would expect and/or know of men in the profession. While I’ve created photographs where the dancers are on stage and backstage, I’ve been more focused in making at-home portraits, in an effort to create a richer depiction about the guys and their unique stories.

I was interested in the tension and contradictions between their work lives—usually straight yet performing nude for other men—and their personal lives: married, putting themselves through school, with a day job or career. Avoiding a documentary mode, I creatively explored the way the notion of desire and mythic beauty are constructed, and presented it in a mostly cinematic style. I informed my investigation by the many artists who have depicted and eroticized male beauty, from Caravaggio to Bruce of LA., yet remained true to my own approach both conceptually and aesthetically.

Each of the strippers has a story, in many cases mundane and generally unexpected. But regardless of their sexual orientation, they all welcome the attention of other males. They may be students, businessmen, investors and even doctors, or nothing more than what they appear. It is not my objective for my photographs to fully resolve the conundrums they represent, but to ignite a conversation, even if internal, about preconceived notions and personal bias we might hold.

I’ve met and interviewed many men in this field, engaged with them as photographic subjects and also befriended many. Through the process, I was welcomed into their guarded realities.

This exhibition is supported by the Friends and Family of Carol Crow.