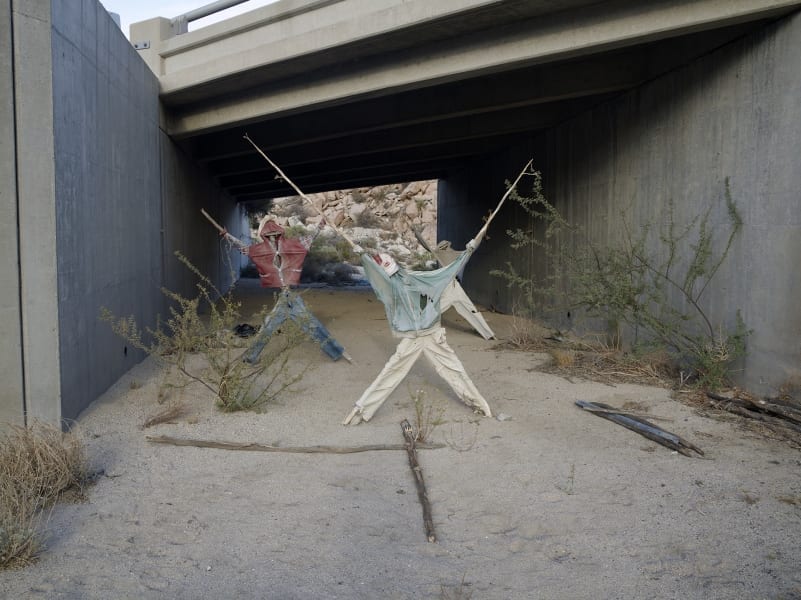 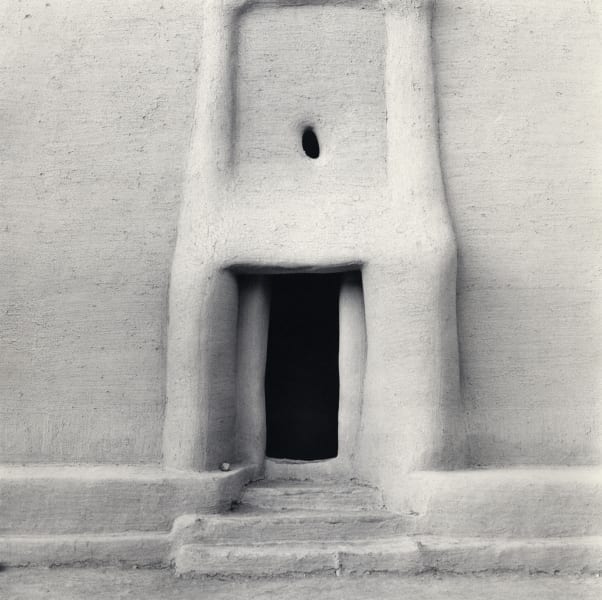 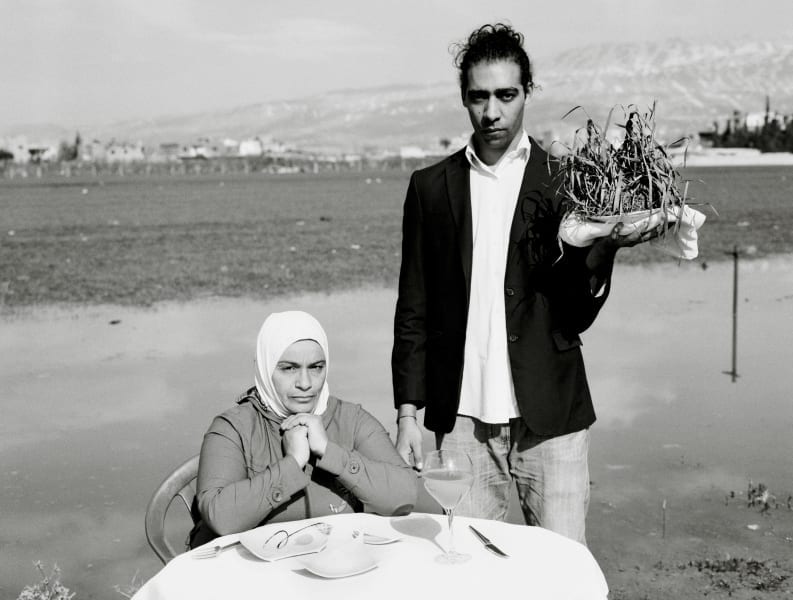 © Omar Imam, “There was only grass. I couldn’t pass it through my throat, but I forced myself to swallow it in front of the children so they would accept it as food.” 2015, from the series Live, Love Refugee. 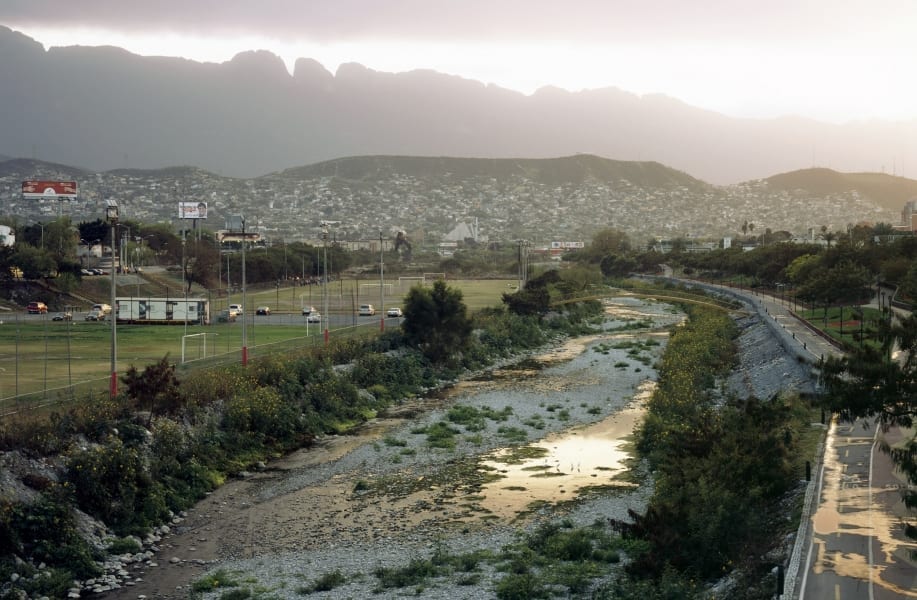 © Alejandro Cartagena (Monterrey, Mexico) Río Santa Catarina Before the Storm, 2010, from the series Rivers of Power. 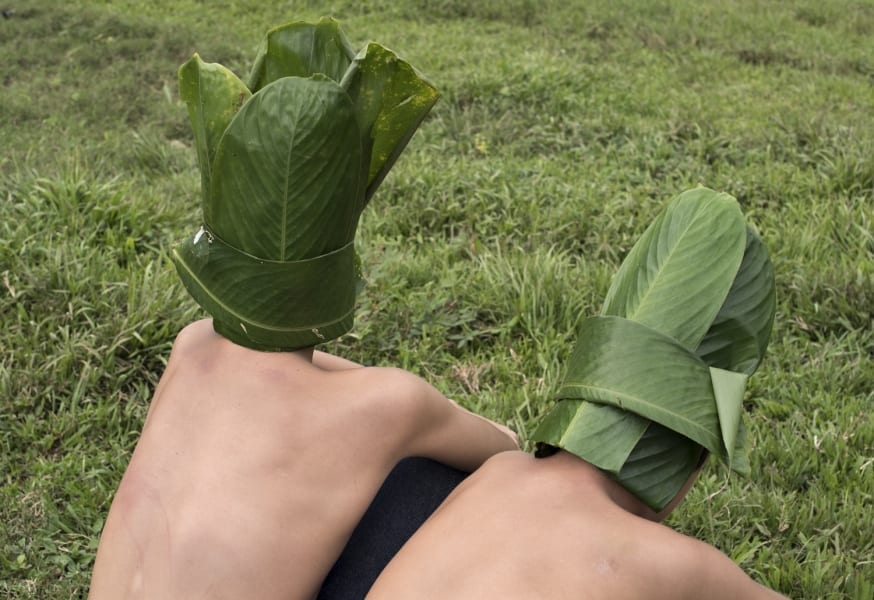 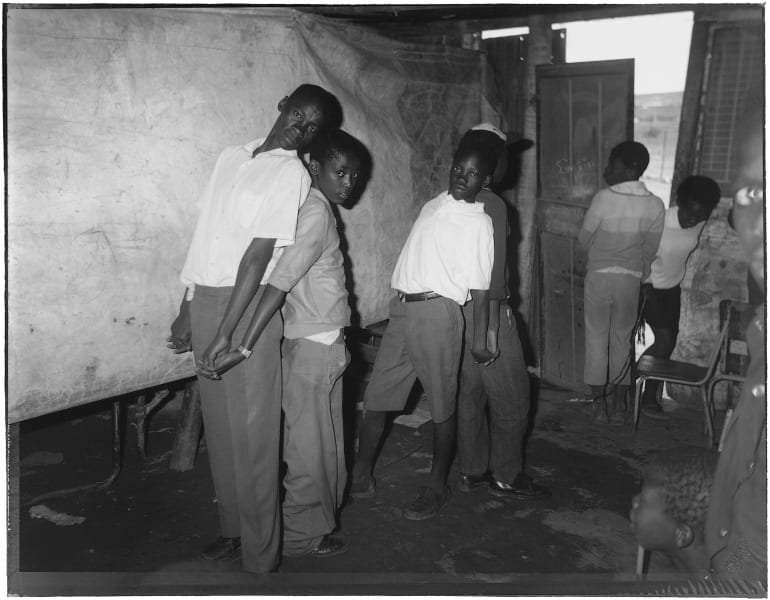 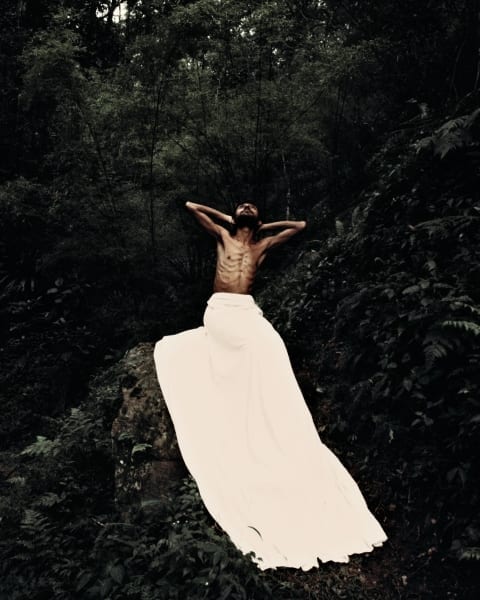 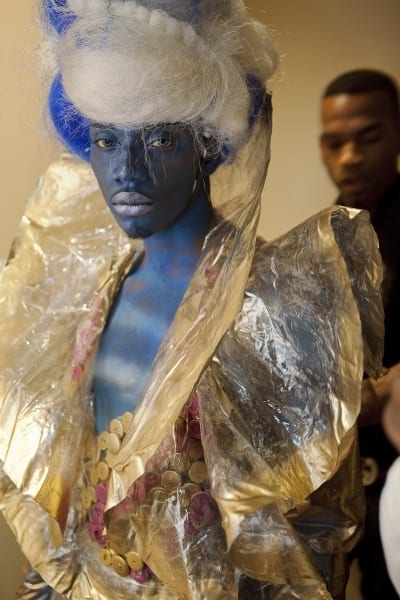 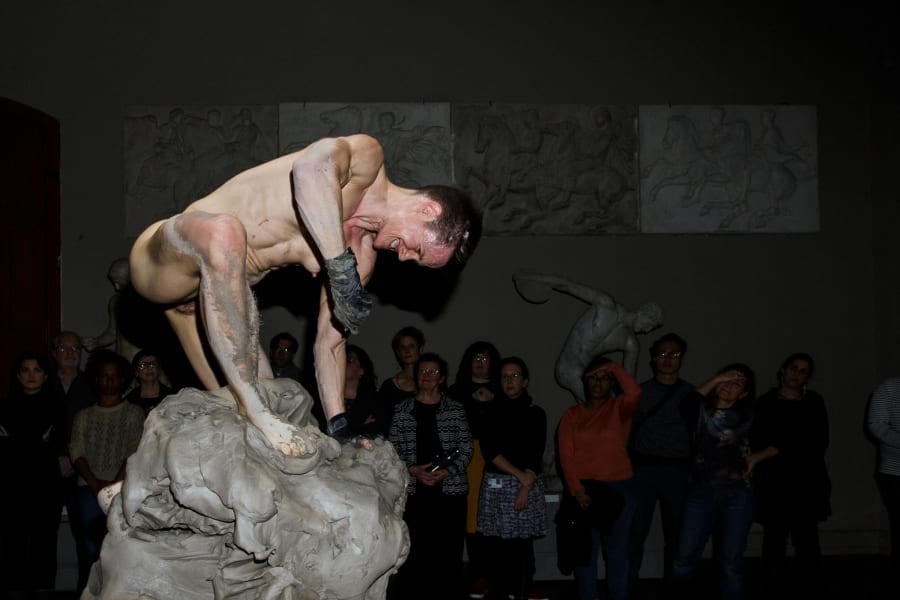 A Collaboration with For Freedoms

“Living as we did—on the edge…we developed a particular way of seeing reality. We looked from both the outside in and the inside out. We focused our attention on the center as well as the margin.” —bell hooks

Margin and Center brings together several artists from around the world whose work explores the edges of identities, geographies, disciplines and ideas, and identifies—through various modes of seeing—physically, psychologically and culturally constructed separations that determine where we are supposed to go and who we are supposed to be. These divisions take the form of walls, bodies, histories, or, as when writer bell hooks—whose writing inspired the title of this exhibition—grew up in rural Kentucky, the train tracks that divided her town between black and white.

In order to bridge the heightened regional and national conversation about the US / Mexico border with other struggles of “living on the edge” as well as with a more conceptual investigation of belonging, becoming, and well-being, Margin and Center critically engages with the visual impact of artificial lines that divide one thing from another. Are these lines necessary? Are they vulnerable? What is the role of fear in the construction and destruction of walls? Do strong borders alleviate or accentuate the anxiety of mixing elements the lines mean to separate? Through photographs that range from journalistic to performative to literary and vernacular, viewers are confronted with the absurdity of translation that these borders create and artists’ attempts to reconcile violent separations. In the context of current public conversations about borders, Margin and Center is not simply an exploration of a border wall dividing nations; it is about creating a space from which to see the fault-lines and divisions created by those in power, and it is about how these divisions hinder and enable our vision.

For Freedoms (Curator):
For Freedoms is an artist-run initiative intended to merge artistic and political practice. They have produced public projects in collaboration with institutions in over 20 states across the United States including MoMA/PS1, Univision, Afropunk, EXPO Chicago, the Museum of Contemporary Art, Cleveland and several others inside and outside the art world. For Freedoms received the 2017 ICP Infinity Award.