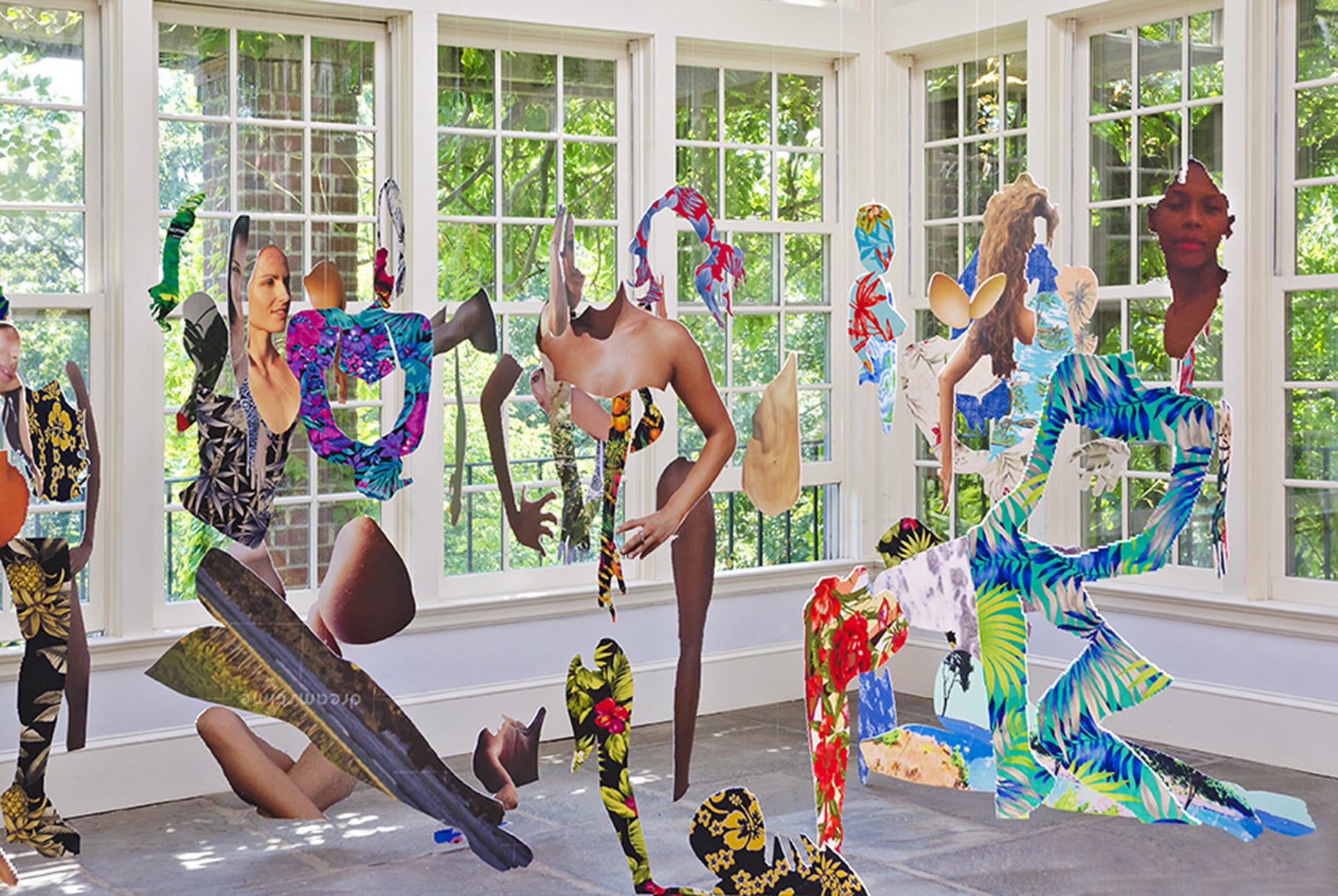 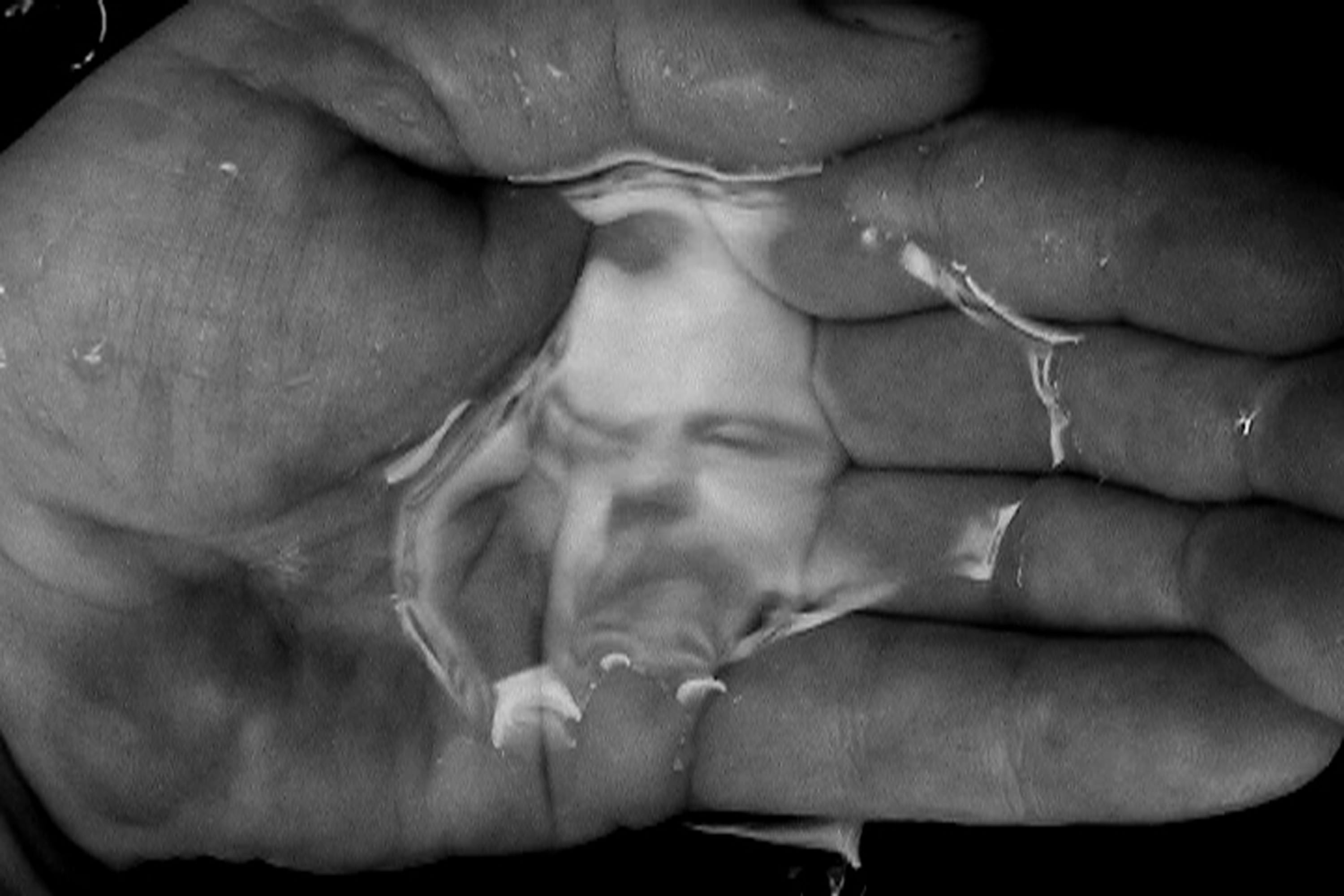 “In this historical world that is our own…the first political operator of protest, of crisis, of criticism or emancipation, must be called image, as that which is revealed as capable of breaking through the horizon of totalitarian constructions” Georges Didi—Huberman

In the public sphere, photographs operate in a declarative mode, leaving little room for doubt. They seem to relay the facts of the moment captured—who, what, and where—with a clarity that inevitably links the photograph to an exercise of power. Photographic technology assumes an asymmetrical relationship: either the person making the picture or the network enabling its circulation determine its meaning, while the person viewing it passively accepts that message. In the hands of governments and corporations, photography has helped construct an expansive field of visual images that defines power relations as natural, characterizes certain public and personal identities as proper, and deems specific interpretations of historical experience truthful. That which is not pictured and disseminated en masse through the glaring light of extreme visibility is, by contrast, diminished to the point of near disappearance.

The works presented in this exhibition are interrogative rather than declarative, contradicting the regimes of power that have naturalized and popularized the use of the photograph as a means of tracking and controlling the world at large. These artists either exacerbate to the point of parody images promoted as a priori truths or shared ideals or impoverish these visions in order to expose their contingency. Both strategies render photography political.

These are images that think rather than represent. There is little to contemplate passively in them, and they destroy most of our inherited notions of photography. They propose a different version of the medium, one that does not codify narrow visions of identity and experience but that renders the image and identity experimental—performative, relational, and unfixed rather than stable and foreclosed in meaning. Bodies appear as motley and unruly. Images move, refusing to remain fixed. Staging and theatricality -and by extension fiction- structure the truth of these images. The objects in this exhibition take photography to its limits, and from those limits engage us in pressing concerns of our time: the continuation and expansion of racism and misogyny, the prevalence of extreme narcissism and possessive individualism, the rampant commercialization of our lives. They also, we hope, open up a conception of the image beyond photography, that proposes fragility as the fundamental characteristic of revolt.

This exhibition is in collaboration with Sicardi Ayers Bacino Gallery, who are exhibiting works by Eugenio Dittborn, Claudio Perna and Adriana Bustos from March 29 – May 18, 2019

Dr. Natalia Brizuela is an Associate Professor of Modern and Contemporary Latin American Literature & Culture at the University of California, Berkeley. Her work focuses on photography, film and contemporary art, critical theory and aesthetics of both Spanish America and Brazil. She is the author of two books on photography. The first, Fotografia e Imperio. Paisagens para um Brasil Moderno (Cia das Letras, 2012) is a study of nineteenth-century photography in Brasil and its relationship to modern state formation, nationalism, modernization, and race. The second, Depois da fotografia. Uma literatura fora de si (Rocco, 2014) is a study of contemporary literature in an expanded field, looking particularly at the relationship between current literary practices and photographic languages, techniques and materialities. She is co-author and curator alongside Jodi Roberts of The Matter of Photography in the Americas (2018), which presents the work of more than eighty artists working in Mexico, the Caribbean, Central America, South America, and Latino communities in the United States who all have played key roles in transforming the medium and critiquing its uses.

Jodi Roberts is an independent curator. She has held curatorial positions at Stanford University; The Museum of Modern Art, New York; Americas Society; the Bruce Museum; and New York University’s Grey Art Gallery. She has published widely in on topics ranging from Richard Diebenkorn’s drawings to Jacob Lawrence’s Migration Series, but her primary area of research is Latin American art. Together with Natalia Brizuela, she co-curated the exhibition The Matter of Photography in the Americas at Stanford’s Cantor Arts Center and edited the accompanying publication.