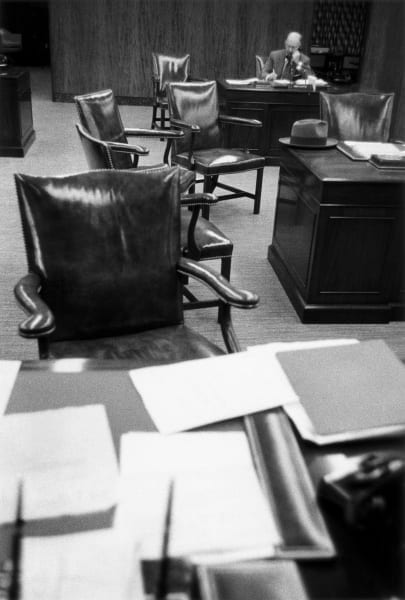 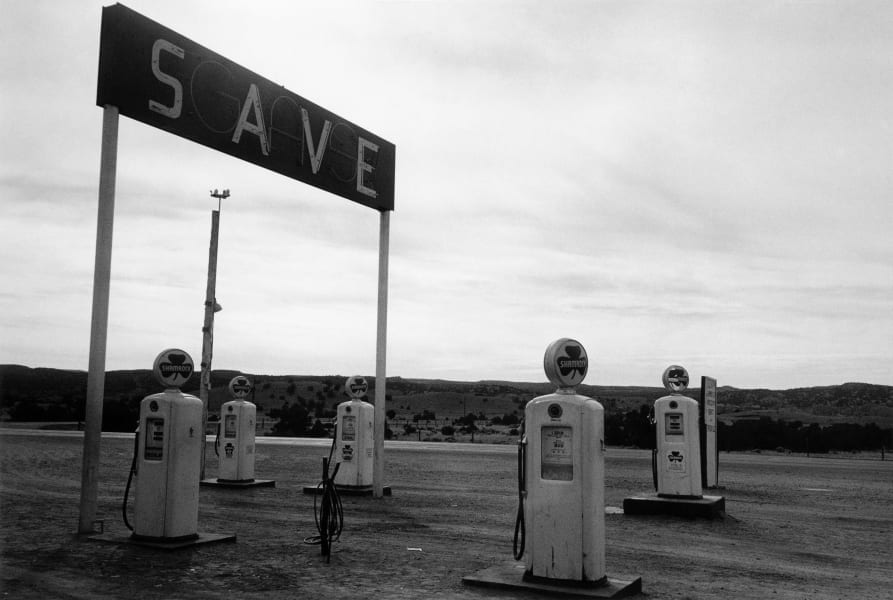 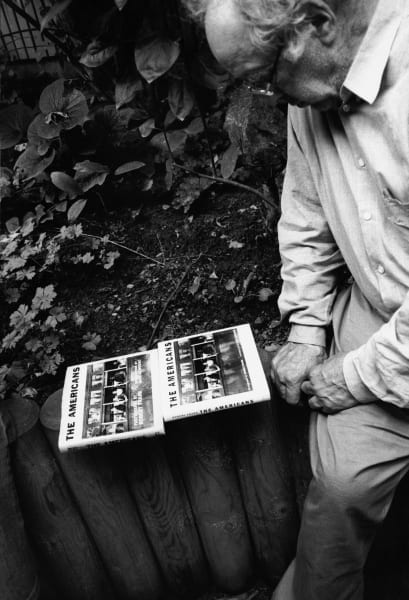 Robert Frank checking the cover of the Steidl edition of The Americans in Göttingen, 2007 © Gerhard Steidl 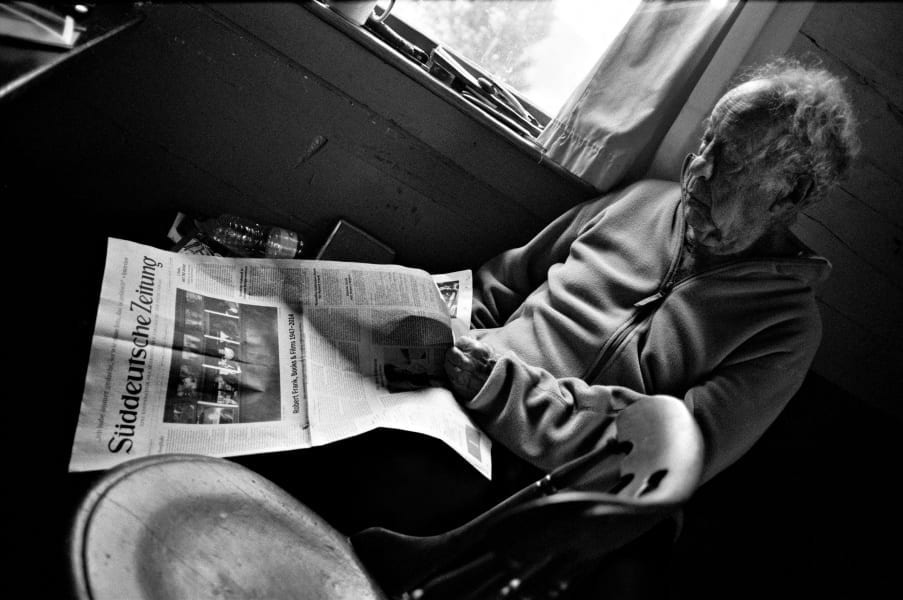 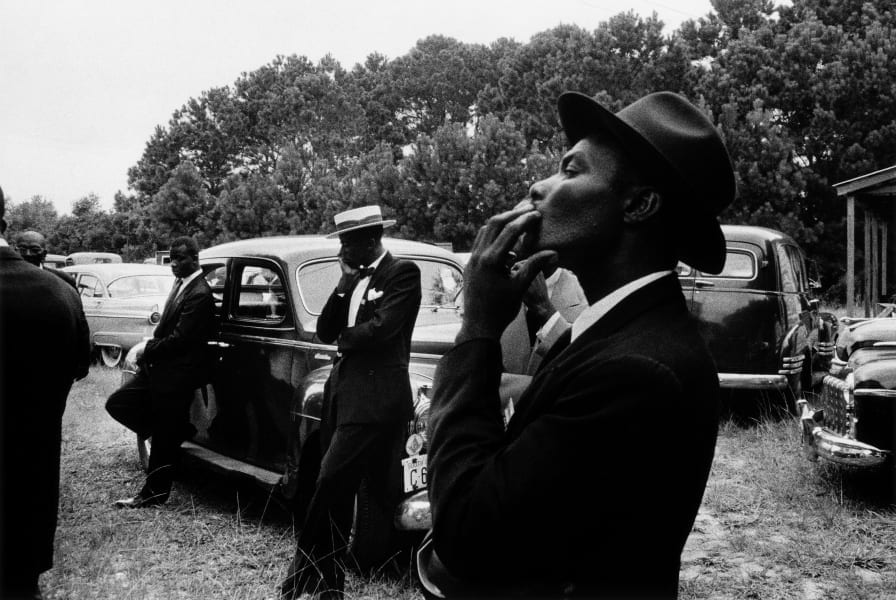 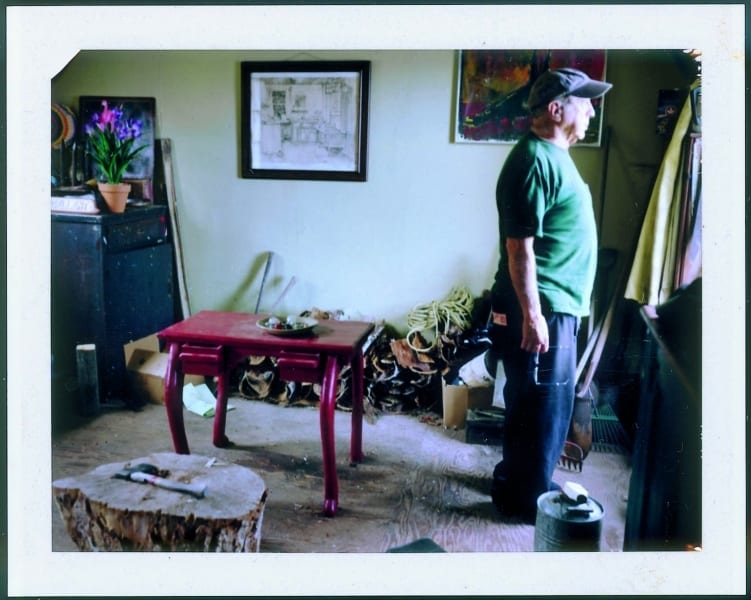 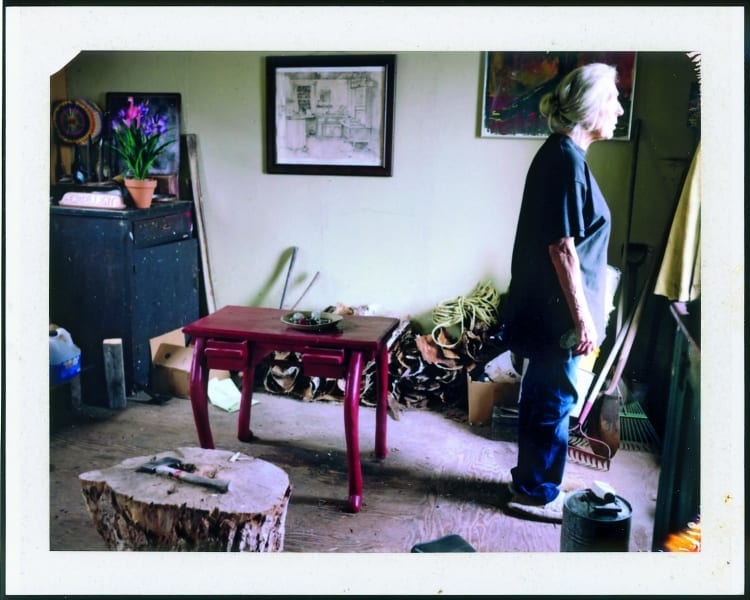 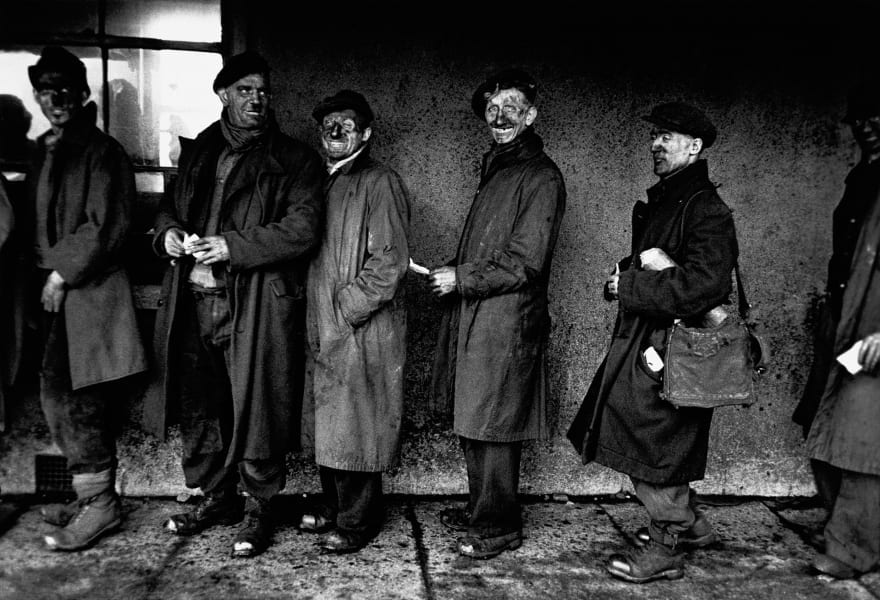 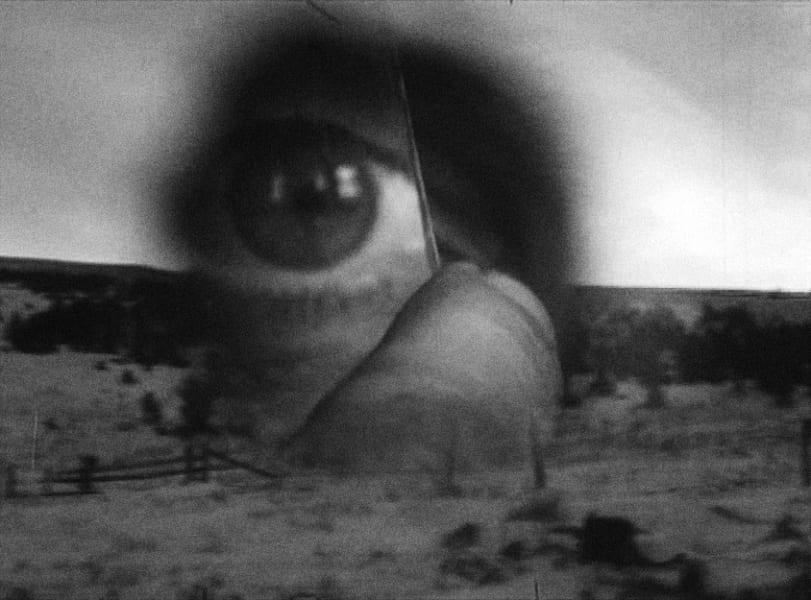 An experimental exhibition showing the work of the great artist on newsprint.

Robert Frank (b. 1924, Zurich) is considered the inventor of street photography.
With his method of sequencing and composing pictures in intuitive series beyond the traditional photographic essay, he has developed new forms of expression within the medium of photography.

Despite Frank’s significant influence on photographers of his own and subsequent generations, there are only few exhibitions of his work. This traveling exhibition to be chiefly shown at universities and schools, seeks to remedy that. Frank’s original silver gelatin prints are today fragile objects, and most are not on public display. Galleries, museums and investors lend Frank originals only under limited conditions of display with exorbitant insurance costs, which makes organizing traditional exhibitions very difficult.

Conceived by Robert Frank and Gerhard Steidl, this exhibition shows Frank’s work in photos, books and films in a direct accessible manner. Frank’s images are printed on sheets of newsprint and hung on the walls or from the ceiling. Frank’s films and videos, which are so often overshadowed by his photographic work are shown on small portable “beamers”, projecting them directly onto the walls. Each exhibition is to be disposed of after display, thus circumventing the normal cycle of speculation and consumption in the art market. When the idea for this pop-up show first reached Frank in his small, crooked house in the Canadian village of Mabou, he said: “Cheap, quick, and dirty, that’s how I like it!”