No matter the shape, size, or location, home is a site of memory and history-making, both personal and cultural. This issue of spot is dedicated to the importance of home and what it means, particularly for longtime residents of Houston’s historic Fourth Ward, whose home and history has been a place of intense public debate for decades. In conjunction with the accompanying exhibition at Houston Center for Photography, which will run from May tenth through July seventh of 2019, this issue contains the entirety of an archive of photographs taken by Houstonian Elbert Howze. This body of work arrived at Houston Center for Photography over three years ago, handed over by Mrs. Barbara Howze at the bequest of her late husband. Amidst hundreds of photos on various topics was a bound maquette of a photobook and associated loose images titled “Motherward” and “Fourth Ward.” 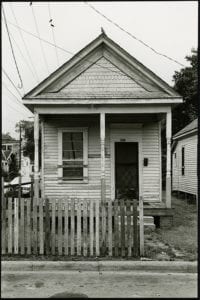 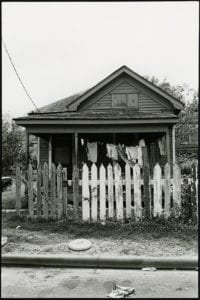 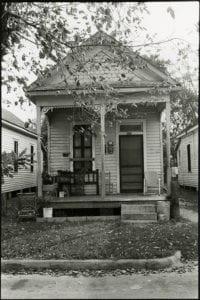 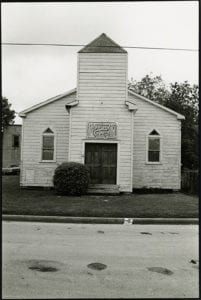 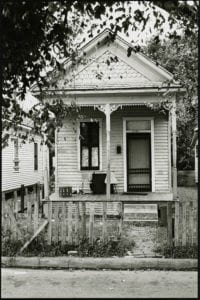 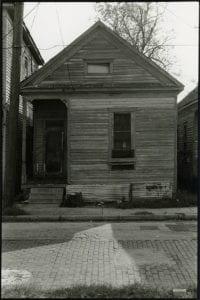 These photos were nearly all taken in 1985, as indicated on his signed model releases, which identify the sitter’s name and occupation. Houston’s Fourth Ward is one of our city’s most important historic communities, settled in 1866 by freed slaves. Its residents created some of the first Black churches, schools, and political organizations, and later fostered some of the city’s most revered artists and musicians. Howze photographed the neighborhood at a moment when its future as a Black community hung in the balance. Importantly, Howze’s aim was not to describe the physical nature of this neighborhood; it was to record its spirit in the faces of its residents as a reminder that Fourth Ward is a homeplace, a community, what he eloquently calls a “motherward”—a caretaker, a memory-keeper, a scaffold of dignity. 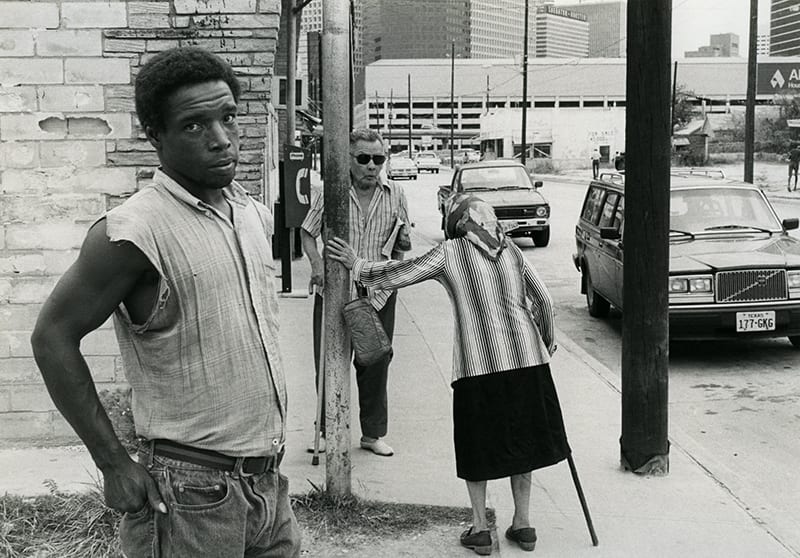 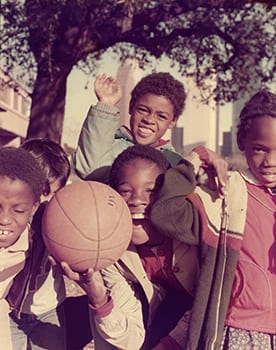 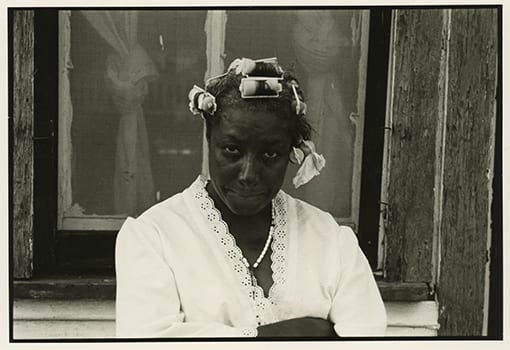 Erika Thompson, the Community Liason at The African American Library at the Gregory School in the Fourth Ward, where the physical archive will be donated, reflects on what she calls the “somewhere over there” community and the importance of preserving the histories of Houston’s Fourth Ward. She reminds us that Houston isn’t alone. “Richmond, Chicago, New York, Atlanta, Los Angeles, Washington, DC—just about all of the major metropolitan centers of this country share in this ubiquitous story of gentrification, urban renewal, and the disruption to and displacement of predominantly Black communities.” While Erika details the local importance of this archive, PhD candidate and Wikipedia Visiting Research Scholar at Columbia University, Darold Cuba, relates this work to the worldwide importance of Freedmen’s Towns as important sites of history, and the importance of that remembering. I am honored that Mr. Howze elected Houston Center for Photography to share his work in our photography community, and through these images to continue creating dialog not only with our community, but also about what our community—the most diverse in the country—means in 2019.

You’ll notice that this is our first online-only issue of spot—a decision to embrace our new digital platform by building out the online capabilities of the magazine. As a print lover myself, it’s an unusual feeling to not be able to hold this issue in my hands, but as we consider the future of the magazine, it’s online capabilities always rise to the forefront. Thank you for trusting us as we continue to expand and extend the life of our beloved spot in the digital age, and stay tuned for more online content throughout the year. 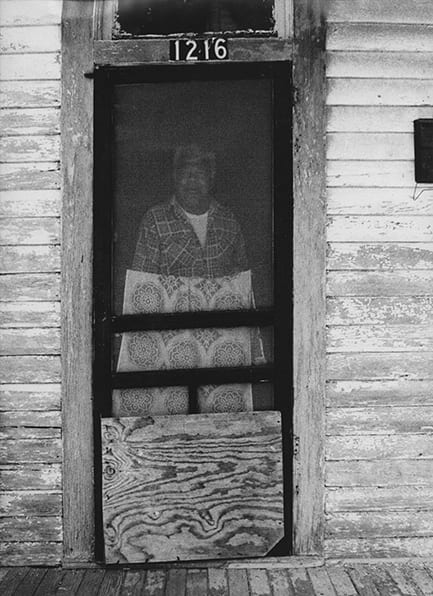 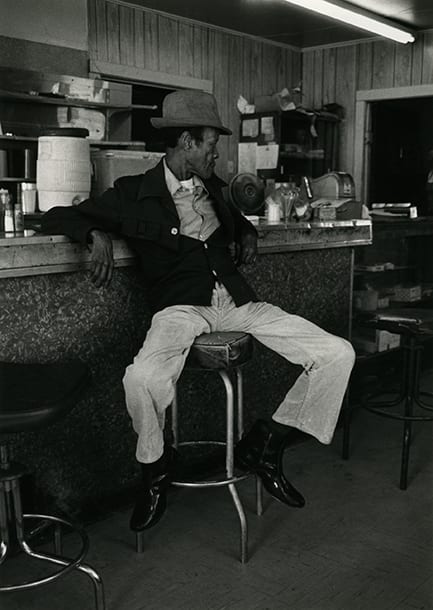